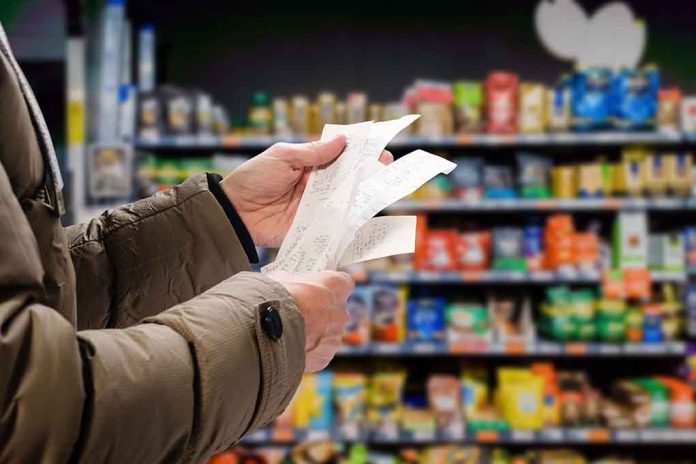 (RepublicanNews.org) – House Republicans made it clear that they were unhappy with the omnibus spending bill passed on December 23rd.  Sen. Rand Paul was the first to criticize it, complaining that a 4,155-page bill released in the early hours of Tuesday could not possibly be scrutinized appropriately in time for a vote by Friday.

Still others complained that it contained far too many earmarks for various different leftist pet causes, including large appropriations for various LGBTQ and environmental projects, while also adding further to a national debt currently standing at $31 trillion. Angry threats were made to Republican Senators after 18 of them supported passing the bill by Republican members of the House who vowed to do whatever they could to stall legislation proposed by those same senators.

In a surprising moment of bipartisanship, Chip Roy and Steny Hoyer were disappointed by their legislative brethren, who they accused of using proxy votes to prioritize getting home early for the holidays over doing their duty to the American public.

The bill was finally passed on December 23rd, with the vote split along party lines for the most part; it only won support from 9 House Republicans, and the opposing Republicans showed no signs of letting go of their anger. Rep. Nancy Mace speaking on December 26th, hoped that Rep. Kevin McCarthy would become speaker and “hold the Senate’s feet to the fire.” As the U.S. is suffering from sky-high inflation, Rep. Mace argues this bill will do nothing “but pour gasoline on the fire.”

Rep. McCarthy has been tweeting about the bill, which he calls a “stain” on this congress. He was also angry that the bill had been passed without a physical quorum due to the number of proxy votes. If made Speaker, he has said he would return to in-person voting.