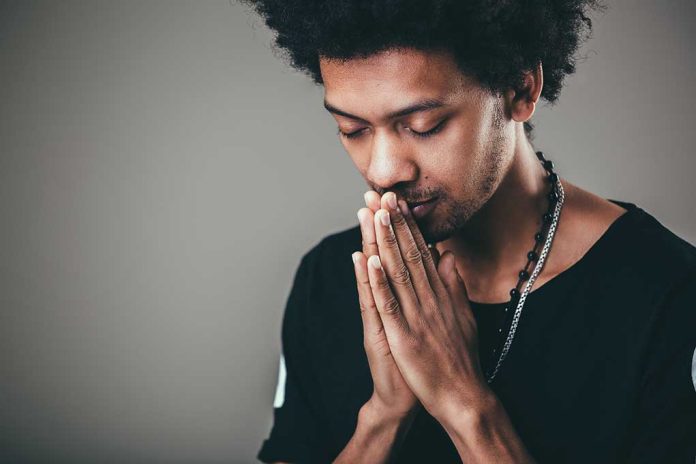 (RepublicanNews.org) – Do we have a responsibility to pay reparations for acts people who died long ago committed against others who are also no longer with us? That question has been simmering in US politics for years. Now, it’s becoming a religious issue, too.

Reverend Ryan Marsh, a Lutheran pastor from Seattle, WA, told his congregation in June that his church planned to spend 1% of its total budget on “reparations” for black Americans. Administrators earmarked the funds as compensation for 18th and 19th Century slavery.

Memorial Episcopal Church in Baltimore, MD, voted to give $500,000 to a local “Justice Reparations Fund” back in January. That initiative focuses on spending money within the black community.

United Parish in Brookline, MA, also sends around the collection box every time congregants sing a black spiritual song during services. The church later donates the proceeds to a music program for black kids. Montview Boulevard Presbyterian Church in Denver, CO is also apparently about to launch a similar program in the near future.

Why are so many churches suddenly launching reparations programs?

The Episcopalian, Methodist, and Lutheran churches are leading the charge. Clergy claim it’s all about recognizing the role their establishments played in the time of slavery and dealing with the present-day consequences. Minnesota Council of Churches CEO and Reverend Curtis DeYoung told PBS “there are deep, historic issues that require more than marching.”

It seems the pro-reparations message has hit home with liberal protestant churches, which are turning it into a voluntary activity. But should it stay that way, or should we all be forced to pay?