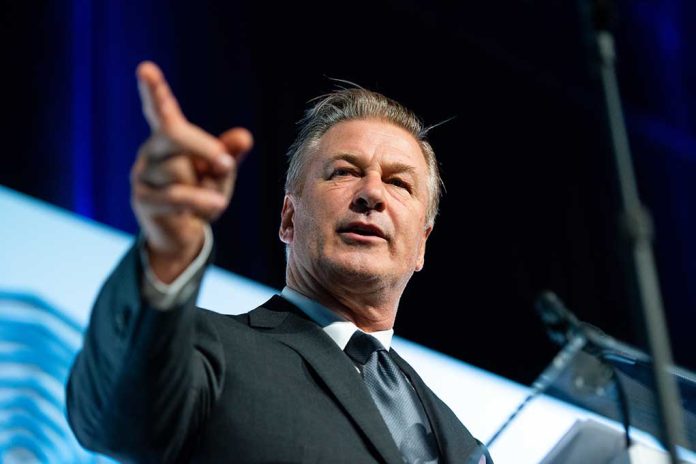 (RepublicanNews.org) – There’s good news for actor Alec Baldwin: If he likes watching “The $100,000 Pyramid” game show, he’ll get to see it again next season. Unfortunately, he won’t be so lucky with own show, “Match Game.” Is Baldwin’s disgraced Hollywood persona no longer a good fit for the reboot of the long-running daytime favorite?

“Match Game,” which halted production at the beginning of the pandemic, faced an uncertain future even before Baldwin’s infamous shooting of a cinematographer on a movie set. The tragic incident altered the course of his career and seriously damaged his reputation.

Game producers have yet to confirm why they nixed the show. However, some people speculate that the shooting and ensuing public relations nightmare served as the final nail in the coffin.

Baldwin may be disgraced, but the show itself has a long-standing history, making its future rather uncertain. Starting in 1968 and presented with the iconic smile and quick wit of Gene Rayburn, “The Match Game” has been through several reboots. The possibility that it will find its way back to the weekday game show lineup is for fate to decide.

As for Baldwin, it stands to reason that fate has already decided his path. It’s difficult to imagine a course he could take that would cause the public to forget about the tragic events on the set of “Rust,” whether they blame him or not. In a town like Hollywood, that kind of stigma can permanently devastate a person’s career.