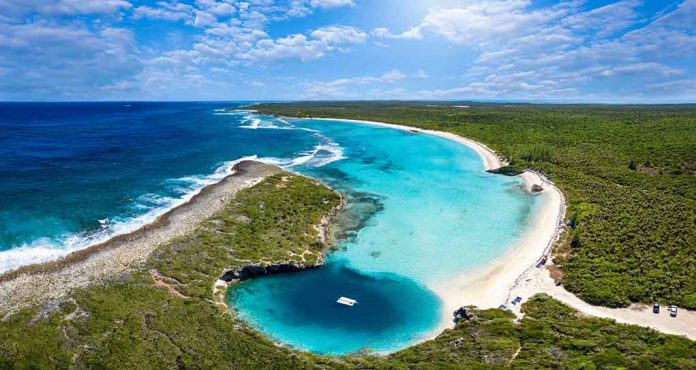 (RepublicanNews.Org) – Sam Bankman-Fried (SBF), arrested in the Bahamas last Monday in connection with the collapse of the cryptocurrency exchange FTX, has gone against the “strongest possible legal advice” of his attorney and agreed to be extradited to the U.S, it was reported December 19th.

SBF had initially intended to contest extradition, but his stay in Fox Hill prison may have contributed to the change of heart, as the facility is overcrowded, with poor sanitation, nutrition, and healthcare. It has been reported that SBF’s mother has called the prison to complain and request vegan food for her son.

Extradition will mean he is tried in a U.S. court, and his legal team is expected to request bail until his trial.

At one point, his wealth was estimated at $26bn, which he used to build a luxury property portfolio in the Bahamas and to become the Democrat’s most significant donor in the run-up to the midterms. The FTX exchange was the second biggest in the world until concerns about its solvency prompted large withdrawals, revealing that it did not actually have the billions of dollars in assets it had claimed. The company filed for bankruptcy on November 11th, with an estimated 1 million creditors.

It is also rumored that SBF’s sometime girlfriend, and ex-CEO of his crypto firm Alameda Research, may be cooperating with prosecutors in his case.