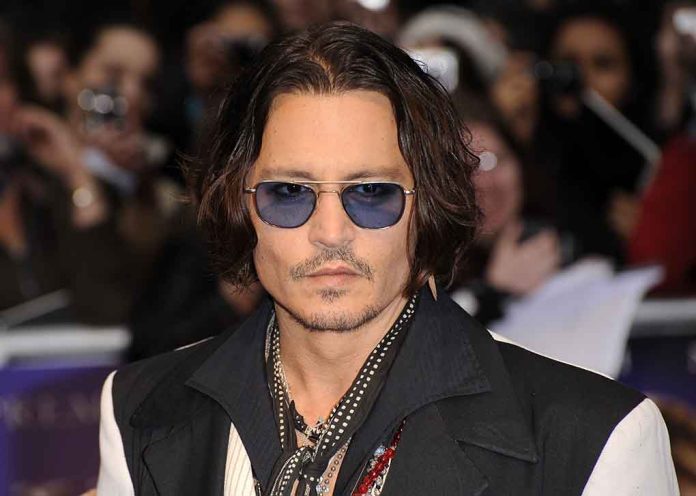 (RepublicanNews.org) – The “Depp v. Heard” saga continues as actor Johnny Depp’s lawsuit against his ex-wife, Amber Heard, proceeds. Heard stands accused of defaming Depp in an op-ed first published in the Washington Post, which he claims ultimately ruined his career. A handful of witnesses have testified on behalf of either or both parties. Now, Amber Heard has taken to the stand to share her side of the story. Washington Times

Amber Heard is back on the stand for a second day as she testifies about her past relationship with her ex-husband Johnny Depp.https://t.co/hmsFmmCCKv

In her testimony, the actress clarified why she chose to take the stand, describing herself as a survivor of domestic abuse and recalling what she says was the first time Depp ever hit her. Heard claims the event changed her life forever.

She talked about how it all started with her questioning the “Pirates of the Caribbean” actor about a tattoo on his arm which said: “Wino Forever.” The tattoo is supposedly a reference to his ex-fiancé Winona Ryder. She remembered just sitting there staring at him and laughing because she was in shock and didn’t know what to do — until Depp allegedly slapped her two more times, causing her to fall to the floor. Eventually, Heard got up and went home.

The actress also said Depp accused her of having affairs, and he often shoved and pushed her down. She claims she would get back up, but he would just repeat the aggression, eventually striking her outright. Heard also detailed a time when Depp allegedly conducted a forceful cavity search on her in search of some missing cocaine.

It’s difficult to know what the truth is in this case, and the courts are likely to struggle to come to an accurate conclusion. Still, the high-profile courtroom drama is garnishing national attention, and many viewers seem to be on Depp’s side. Is it true that Heard was the aggressor all along? Or was she the victim?