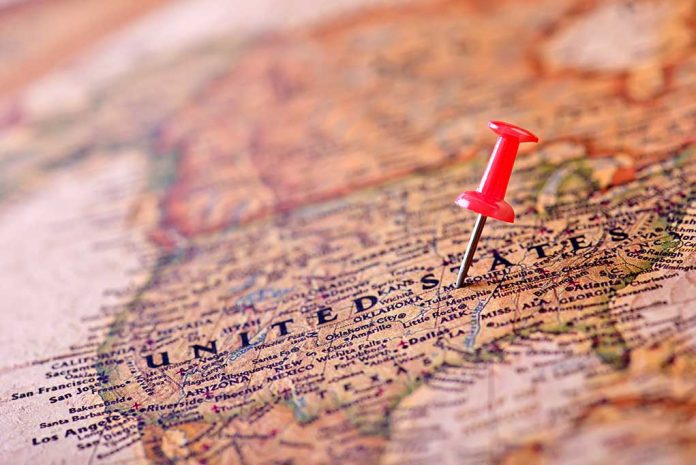 Shocking Poll Reveals It Is Worse Than Anyone Could Imagine

People in the United States are undoubtedly struggling. Inflation recently reached a new 40-year high, while fuel prices hit record growth nearly every day. While it may seem apparent that American families are having a more challenging time affording life these days, a new poll from Monmouth University highlights just how severe the problem really is.

More than 40% of Americans say they’re experiencing financial difficulties right now. The number of struggling citizens has experienced a double-digit increase over the course of a year, jumping from 24% to 42%.

Just under half of all respondents to the poll described their financial situations as “stable.” An abysmal 9% claimed their finances improved instead.

Monmouth’s study also found that many Americans blame inflation and fuel prices for their struggles. Approximately 30% cited inflation as their most profound concern, while another 15% claimed fuel prices as their biggest worry. Notably, this was the first year fuel prices were a top concern among the American people.

Monmouth University Polling Institute Director Patrick Murray considers inflation a major contributing factor to the poll results. He believes data backs that claim, adding that many people in the country blame the Biden administration for their financial struggles. As the survey also points out, nearly 6 out of 10 families feel that the current administration’s actions have harmed them in some way.

What do these figures mean for Democrats currently looking to secure re-election bids? How will the White House approach these findings — or will it even broach the subject?