(RepublicanNews.org) – Democrats appeared hopeful after the House crammed President Biden’s Build Back Better (BBB) bill through to the Senate. However, the bill didn’t fare nearly as well there; it ultimately failed to move on to its third and final step of becoming law.

Senator Manchin (D-WV) stood in the way by refusing to support it, citing concerns about associated costs. That prompted Representative Alexandria Ocasio-Cortez (D-NY) to lash out in response.

Rep. @AOC (D-NY) says Sen. Manchin opposition “is an outcome that we warned about” and Dems have “every right to be furious with Joe Manchin.”

“It’s really about time that we take the kid gloves off and we start using them to govern for working families in this country.” pic.twitter.com/YV3F58Q0tY

Manchin has warned for months that he would not support the bill. Democrats persisted despite knowing full well it would fail if the senator refused to play ball.

AOC found Manchin’s refusal to play ball repulsive. She joined with other progressive Democrats in the proclaimed “Squad” to blast the senator for refusing to show his support for the heavily progressive bill. Ocasio-Cortez says America’s democracy is on the line, calling for the DNC to fight for Biden’s massive spending package.

Another prominent member of the ”Squad,” Representative Ilhan Omar (D-MN), also attacked Senator Manchin for standing his ground. Omar called the Senator’s excuse “BS” on Twitter, accusing the separation of the BBB plan for causing problems and citing her distrust in Manchin as a party member.

AOC is asking Senate Majority Leader Chuck Schumer (D-NY) to hold a vote on the Senate floor as soon as possible. Senator Bernie Sanders (I-VT) agrees with this path forward and feels Manchin should be forced to vote against his own party for all of the US to see.

So far, Senator Manchin continues to stand firm against assault after assault from his own party and the Democratic caucus at large. They’re determined to push Biden’s BBB agenda through Congress, but Manchin seems more interested in following voter demands. Will he eventually cave into the pressure, or will he stand up for what he believes is right? 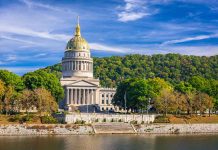 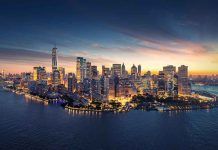 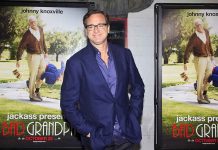