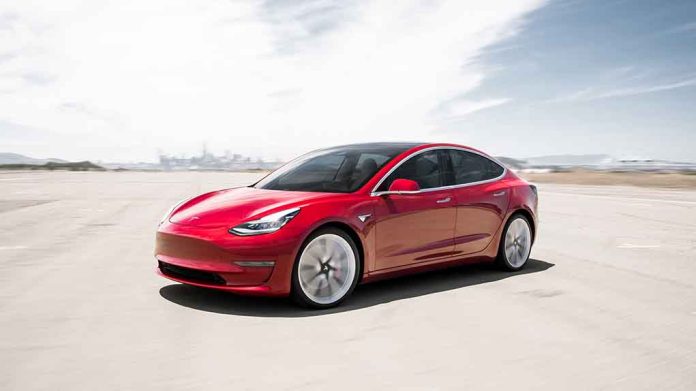 AOC bought a Tesla Model 3 back in 2020. At the time, she told Bloomberg that it was the only electric vehicle (EV) that allowed her to travel from her home in New York to Washington “on like one, or one-and-a-half charges.” She said that she “would love to switch,” claiming that she’d rather buy an EV manufactured by unionized workers.

AOC’s rant and apparent decision to rage-sell her Tesla comes about a month after Musk teased her on Twitter. The DNC leader first complained about billionaires. Musk jokingly told her to stop flirting with him in response, claiming he was shy.

Musk’s reply was an obvious reference to AOC’s comments that Republicans were frustrated because they couldn’t date her. While the Representative claims she doesn’t care what Musk has to say, she has no problem selling her Tesla out of spite.

Notably, AOC is also putting her personal feelings and vendettas over climate change, one of the driving factors behind the Green New Deal. Her decision to sell the vehicle could also influence her followers, subsequently causing them to avoid the brand.