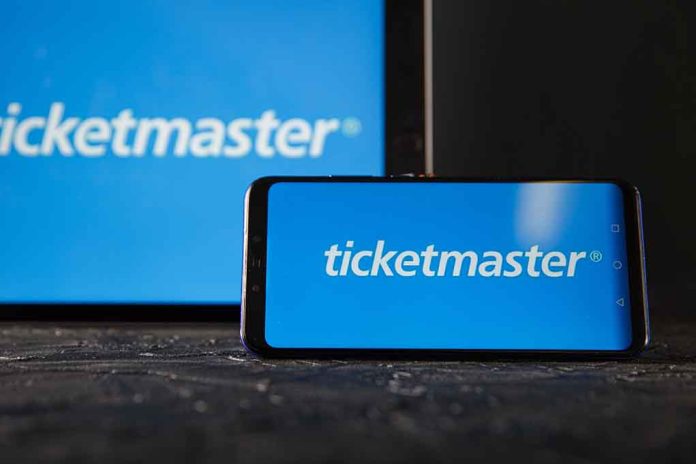 (RepublicanNews.org) – A few weeks ago, due to popular demand, singer Taylor Swift added eight new stops to her already lengthy concert tour. Tickets for the “Eras Tour” went on sale through Ticketmaster on November 15, but distribution didn’t go off without a hitch. Some people attempting to procure seats were frozen out of the system, and the site completely crashed for others, dashing the Swifties from completing their purchases.

The same day, Representative Alexandria Ocasio-Cortez (D-NY) took aim at the ticket-selling company for being a “monopoly.” She said its merger with LiveNation should have been stopped and called for a breakup of the entity.

Daily reminder that Ticketmaster is a monopoly, it’s merger with LiveNation should never have been approved, and they need to be reigned in.

Due to the timing of her tweet, many viewers assumed AOC’s outrage was fueled by the Taylor Swift concert debacle.

The New York rep wasn’t the only politician upset by the Ticketmaster problems. Representative Bill Pascrell (D-NJ) was trying to get Taylor Swift tickets as a gift for his granddaughter. He also called for the DOJ and Federal Trade Commission (FTC) to step in and separate the merged companies.

The problems with ticket sales reportedly angered fans around the world. Ticketmaster acknowledged the issues with the process.

The support team said there was a huge demand for seats, and “hundreds of thousands” had already been sold during the pre-sale. The company encouraged people still wanting tickets to be patient.