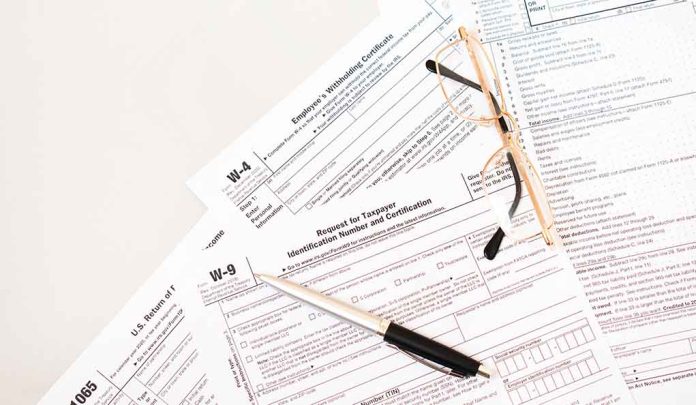 (RepublicanNews.org) – Despite a program that mandates tax reviews of sitting presidents, Democratic lawmakers claimed that US tax authorities failed to audit Donald Trump for two years while he was in the White House.

The assertion, made in a report by Democrats on the House ways and means committee voting to release six years’ worth of Trump’s tax returns, calls into question claims made by Trump and officials in his administration that he couldn’t release his tax returns—a convention for both aspiring and serving presidents—because he was the subject of an Internal Revenue Service audit.

According to a new report, it was more than two years after Trump took office in 2019 that US tax authorities reportedly started auditing his 2016 tax returns. The Nixon administration mandated the audit, but it wasn’t until Democrats took control of the House and asked for Trump’s tax returns that it actually happened.

Richard Neal, the Democratic ways and means chairman, called this a major failure of the IRS under the prior administration and “certainly not what we had hoped to find.”

Outgoing House Speaker Nancy Pelosi praised the committee’s work. She claimed that, not only in the case of President Trump but for any president, it demonstrated the “urgent need” for legislation to ensure accountability and transparency during the audit of a sitting president’s tax returns.

The committee did not imply that Trump tried to exert pressure on the IRS or prevent it from reviewing his paperwork, despite a six-year cat-and-mouse game over his taxes that reached the supreme court.

The 29-page report was released hours after the committee decided to make public Trump’s returns, which are currently being examined, and found that the audit process was “dormant at best.”

Democrats contend that the integrity of the legal system is in jeopardy. The release of Trump’s records, according to Republicans, sets a risky precedent.

Kevin Brady, the head Republican on the ways and means committee, said, “Over our objections in opposition, Democrats have unleashed a dangerous new political weapon that overturns decades of privacy protections.”

When the GOP takes control of the House in January, they intend to reduce the IRS’s recent funding increases.