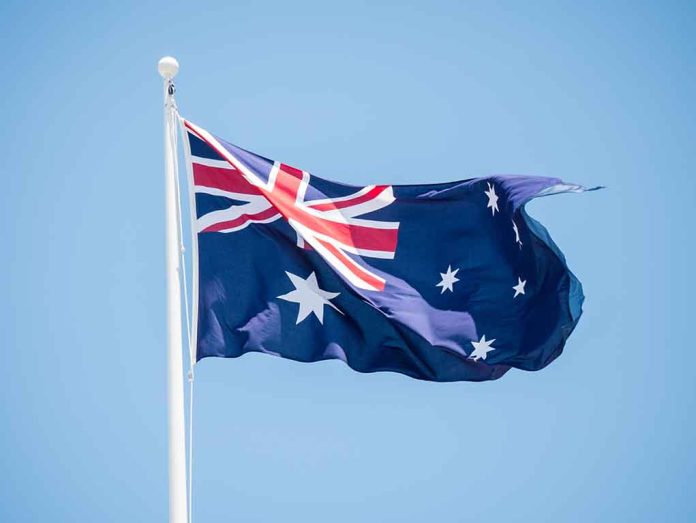 (RepublicanNews.org) – Ukraine’s fight to save itself and its people continues. While much of Europe is attempting to defend the country without further escalations, other parties in the region feel differently. For example, Austria recently decided not to side with Ukraine.

While Austria has remained neutral throughout Russia’s attack, there is now evidence that its leaders may intend to shift gears. According to Fox News’s coverage of the recent 14th European media conference, Foreign Minister Alexander Shallenberg said the European Union (EU) should decline to accept Ukraine’s bid to join the EU in June.

Schallenberg stated that Austria doesn’t wish to form a military alliance with anyone. He also spoke at length about his country’s contributions to Ukraine’s defense. The foreign minister then declared that neutrality and EU membership should not be mutually exclusive.

Minister Schallenberg later reinforced his statement, claiming Ukraine shouldn’t seek membership with the EU, even in the future. He feels the country should form a different relationship with Europe instead.

Schallenberg’s comments came shortly after a meeting between Russian President Vladimir Putin and Austrian Chancellor Karl Nehammer. Ukrainian leaders were unsurprisingly upset by Austria’s decision; they claimed the country’s stance wasn’t in the best interest of a unified Europe. Some feel it also goes against many of the opinions of several members of the EU.