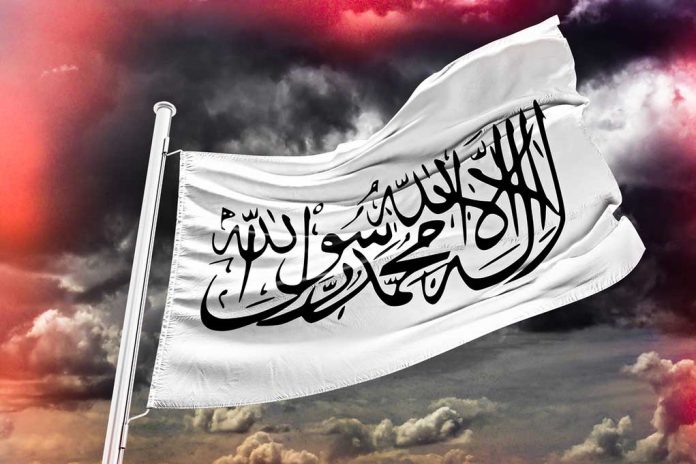 (RepublicanNews.org) – The Biden administration put a program in place to bring Afghans who had helped the American military enter the US as refugees. The White House has since expanded the measure, allowing former members of the Taliban to enter the country. The move raises some obvious security concerns.

The Department of Homeland Security (DHS), the Inspector General of the US Agency for International Development, and the State Department announced in a joint report there will be “new exemptions” regarding Afghan refugees coming to the United States. The change means the US will accept people who assisted the organization as “civil servants” or provided “limited material support” to the Taliban and other terrorist groups.

A DHS statement added the alteration would help ensure that anyone in the mentioned groups who lived under the Taliban would be able to avoid terrorism-related immigration restrictions by barring their entry into the US. The department consulted the Attorney General and acted within the agency’s authority to implement the new exemptions. The statement asserted that anyone who ranked high within the terror organization, directly assisted in the violence, or worked for particular ministries wouldn’t be allowed access.

The move still raises concerns as the Taliban isn’t much different from when the organization entered the minds of Americans following the 9/11 terrorist attack. Allowing questionable people to enter the US could allow the terror group to plant assets on US soil and possibly plan another attack on the American people.