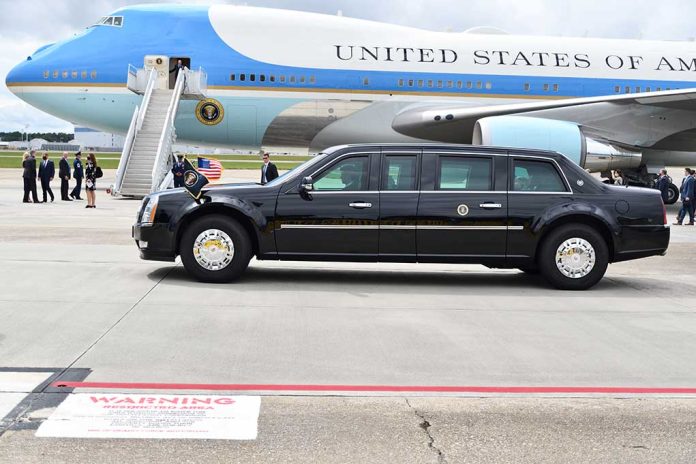 (RepublicanNews.org) – On September 13, residents of Delaware took their turn to vote in the primary election for the state. Citizens in New Hampshire and Rhode Island also headed to the ballot boxes. To cast his selections as a Delaware resident, President Joe Biden boarded Air Force One to travel to his home state and exercise that right. In the past, given their busy schedules, US leaders have used absentee ballots. So why did the commander in chief use taxpayer funds to arrive in person?

White House Press Secretary Karine Jean-Pierre didn’t comment during her daily press briefing on September 13, when reporters asked whether the president planned to vote in the Delaware primaries. The next day, she defended his decision to arrive in person, saying the scheduling “worked out” for him and he wanted to “set an example” by walking up to the polling place and voting.

Jean-Pierre said Biden took the time to speak to “poll workers and thank them” for helping during the election process. Reports say he arrived shortly before the voting booths closed for the evening.

Although there was no confirmation from Washington, DC, as to the price of the excursion, Fox News noted the 2014 cost to operate Air Force One for one hour set taxpayers back over $200,000.