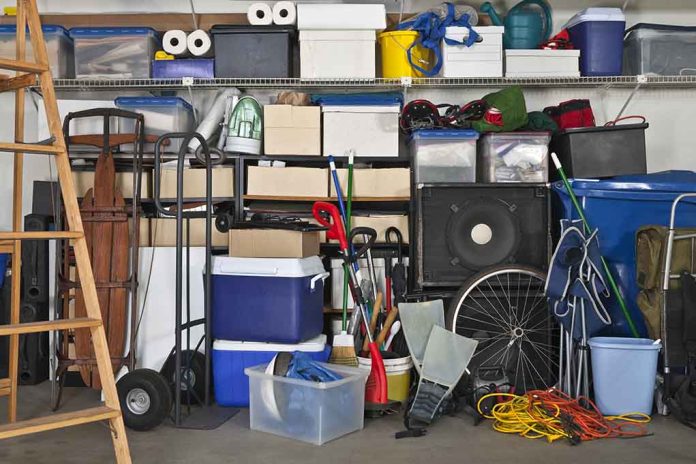 (RepublicanNews.org) – The White House said on January 12 that President Joe Biden’s garage at one of his Delaware homes has a second batch of classified documents.

Critics are asking if Biden has played fast and loose with secret government files the way the administration has accused former President Donald Trump of doing.

In a statement on January 12, White House lawyers said the search turned up “a small number” of documents marked “classified” mixed in with personal belongings and papers.

The administration says there were no classified documents found at Biden’s house in Rehoboth Beach, only at the President’s Wilmington house’s garage. Administration lawyers said they had arranged to send the documents to the DOJ.

The issue became live for Biden after lawyers discovered papers marked “classified” at the Biden-Penn Center in Washington. Richard Sauber, a lawyer acting as special counsel to the President, said Biden’s lawyers searched other locations, including his homes, after the initial discovery.

The contents of Biden’s garage first appeared in a 2020 campaign ad in which he drove the classic Corvette Stingray he keeps at his Wilmington home. The ad, available on the President’s Twitter account, begins with Biden at the wheel wearing a blue paper face mask on a sunny summer day.

Attorney General Merrick Garland assigned Trump appointee John Lausch to the investigation. Lausch is the US Attorney for the Northern District of Illinois.

Earlier in the week on January 9, White House special counsel Sauber said the National Archives had never asked about the classified documents found at the Biden-Penn Center. Perhaps in an attempt to downplay the potential seriousness of the document-handling questions, Sauber said the President was now working to ensure all classified documents end up at the National Archives.