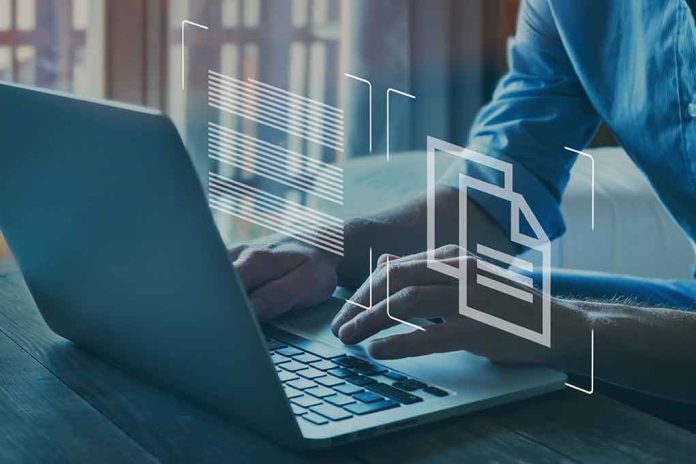 (RepublicanNews.org) – Though even fellow Democrats are questioning his handling of classified papers, President Joe Biden has “no regrets” about his actions according to White House press secretary Karine Jean-Pierre.

Following past practice, Jean-Pierre refused to answer direct questions from reporters at a press briefing when she announced the President would be returning to his Rehoboth Beach, Delaware, home. She referred journalists to various other governmental offices.

Earlier in January lawyers for the White House discovered documents marked “classified” at both the Biden-Penn Center in D.C., the President’s think tank, and at his home garage in Wilmington, Delaware.

The discovery raised eyebrows across the GOP, and among Democrats too.

The government’s approach to President Biden’s potential mishandling of classified documents has been different from its approach to former President Donald Trump. While lawyers working for the White House discovered the Biden papers in a quiet search, the FBI launched a full raid on Trump’s Mar-a-Lago Florida home in September 2022.

Biden said “we found a handful of documents” that were merely filed in the wrong place.

He added that he has “no regrets,” that no improper activity took place, and that he is only following what his lawyers want him to do.

Reporters continued to question a reluctant Jean-Pierre, asking for details about the President’s actions and the White House’s response. The press secretary refused to answer these, saying she would not “go beyond” what President Biden had already said.

Lawyers working for Biden said they discovered classified documents on four separate occasions in three locations. The President’s D.C. think tank, the garage of his Wilmington home, and in the President’s home library.

Along with most of the Democratic Party, President Biden has been a vocal critic of President Trump’s handling of papers marked classified.