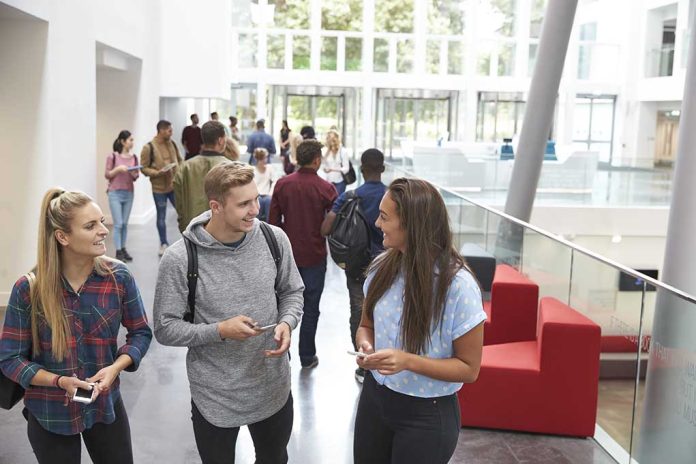 (RepublicanNews.org) – On August 24, President Joe Biden announced the student loan forgiveness program, designed to wipe out up to $10,000 or $20,000 of college debt depending on yearly income. Although many graduates who qualified for the relief were glad to see their balances reduced, not everyone was excited about the prospect.

On September 27, Attorney Frank Garrison from Indiana filed a lawsuit against the US Department of Education and its secretary. The lawyer wants to stop the loan forgiveness program because he believes the measure he never asked for is unconstitutional.

An Indiana-based lawyer who works for a conservative-leaning law firm has filed a lawsuit against the federal government in an effort to block President Biden's student loan forgiveness program in its first major legal challenge. https://t.co/e47wZhdqz8

Garrison alleges the federal government found a way around Congress, the only body with the power to pass laws “related to student loan forgiveness.” The attorney said the measure is “profound,” saying it could leave some students in a worse position before the debt elimination move. Specifically, those who live in certain states may be subject to taxes they would have otherwise avoided — Garrison himself being one of those potentially affected.

During a White House briefing the same day, Press Secretary Karine Jean-Pierre addressed the lawsuit. She stated anyone who wants to opt out of the program has the freedom to do so. The lawyer wants to stop the initiative from going into effect and recoup any costs he has incurred thus far while presenting his case.

Do you think the debt relief will go forward as planned?