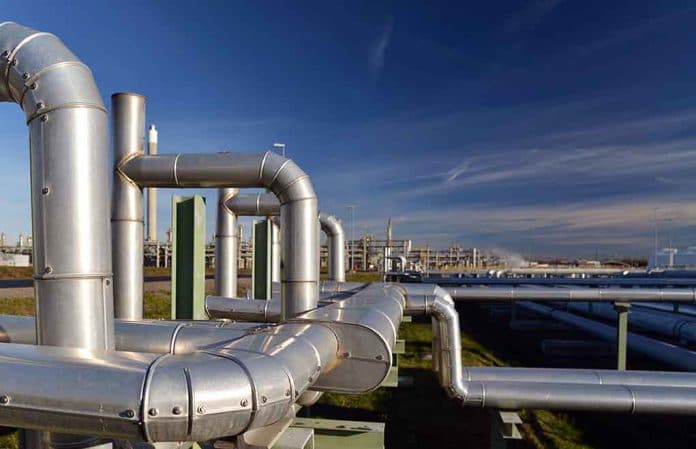 (RepublicanNews.org) – Tensions are still at a boiling point in Eastern Europe as Russia and Ukraine continue to face off. As President Joe Biden claims Russia and Ukraine are on the brink of war, he’s also looking for ways to avoid any conflict. Recently, the president stated that he would put an end to Russia’s Nord Stream 2 pipeline, if necessary, to put pressure on Putin.

During a joint press conference with Olaf Scholz, Chancellor of Germany, Biden stated that if Russia invaded Ukraine, there wouldn’t be a Nord Stream 2 because they would halt the project.

"We would bring an end to it."

The US President promised America and Germany had the power to follow through with the threat, but he failed to go into detail about how they would. Biden’s bluster comes after his administration lifted sanctions preventing Russia from completing the pipeline earlier this year.

Chancellor Scholz declined to answer reporters’ questions regarding the Nord Stream 2 project. According to him, it was better to not go into detail in public. The chancellor added that both the United States and Germany were prepared to execute far-reaching measures to address the ongoing Ukrainian crisis. Scholz declared that Germany and the United States would work together take any necessary steps to prevent a Russian invasion of Ukraine.