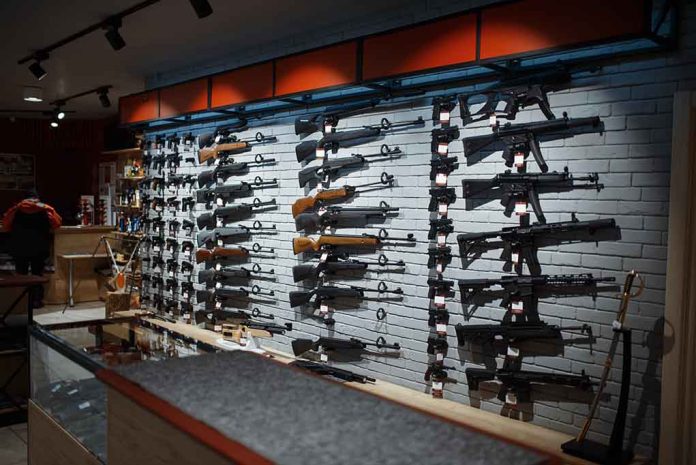 (RepublicanNews.org) – President Joe Biden is using a May 14 shooting in New York to push for gun control this week. The incident, which took place on Saturday afternoon at a Tops grocery store, resulted in at least 10 deaths and a handful of serious injuries. Yet, the Bidens now seem more concerned with how the tragedy can help them push their own agenda.

The president and first lady traveled to Buffalo on May 17 to visit with and comfort victims and their families. They also intend to meet with emergency responders and law enforcement in the area to discuss the issue of gun violence in person.

Authorities charged 18-year-old Payton Gendron, who livestreamed the incident as it unfolded, with first-degree murder later in the day on Saturday. He has since pleaded not guilty to the crime and remains in custody without bail.

A White House official who spoke with Fox News claims the Bidens made the trip not only to pay their respects, but also to kick off an effort to urge Congress to pass anti-gun ownership legislation. The unnamed individual said the president also sought to publicly condemn the shooting as an act of terrorism while advocating for a renewed focus on restrictions.

What is not yet clear is just how exactly President Biden intends to push Congress toward restricting access to firearms. While the source did confirm that Biden wants to keep “weapons of war” off the streets and disarm criminals and those with serious mental issues, it did not clarify any kind of next steps or actionable plan.