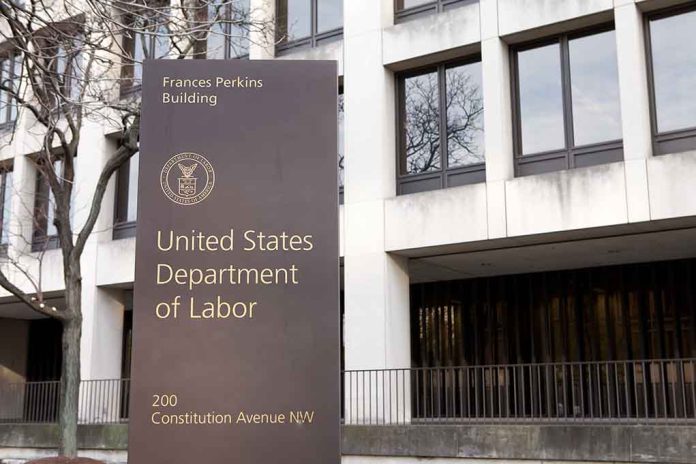 (RepublicanNews.org) – Labor laws in the US require employers to pay workers at least minimum wage and overtime rates. However, when a business hires independent contractors, they can skirt these requirements, saving them quite a bit of money. The Biden administration recently unveiled a new proposal to make it more difficult for companies to declare workers independent contractors. The move has sparked controversy, especially among businesses that primarily depend on that form of employment.

“Gig” work has become extremely popular in the US, employing millions of Americans through this mode of labor. Gigs have become a vital part of several industries, such as transportation, food delivery, health care, and construction. Businesses in these industries have spoken out since Biden released the new worker law proposal. Additionally, self-employed Americans defended their freelancing ways, which they claim offers them a flexible approach and greater control over their lives.

If the Labor Department adopts the rule, it could force companies like Uber, Lyft, and others that heavily rely on independent contractors to treat workers as employees, leaving them no choice but to alter their business practices and costing some companies 20-30% more. Companies would face paying at least minimum wage and overtime and providing Medicare and Social Security payroll taxes. Some might even have to include unemployment insurance and worker’s compensation. Adding to businesses’ woes, they’d have to include the worker’s expenses on their own.

The CEO of the Small Business and Entrepreneurship Council, Karen Kerrigan, declared the recent proposal was a step in the wrong direction. The executive asserted the proposal would create uncertainty while driving up expenses and manifesting complexity. Kerrigan declared the proposed worker law would actively work against regulatory certainty and flexibility by bringing back an obsolete approach. The CEO mentioned if the Labor Department did adopt the measure, it would smother business ambitions and innovation before they had a chance to grow.

Biden’s proposed overhaul would require companies to consider independent contractors as employees. While some businesses are against the idea, the Labor Department has mentioned it would prevent companies from misclassifying workers as freelancers to skirt the required protections federal labor laws would grant them. Additionally, the department claimed the misclassification hurts the economy and sometimes results in wage theft. Even if the administration manages to finalize the rule, it will likely face legal challenges before going into effect.