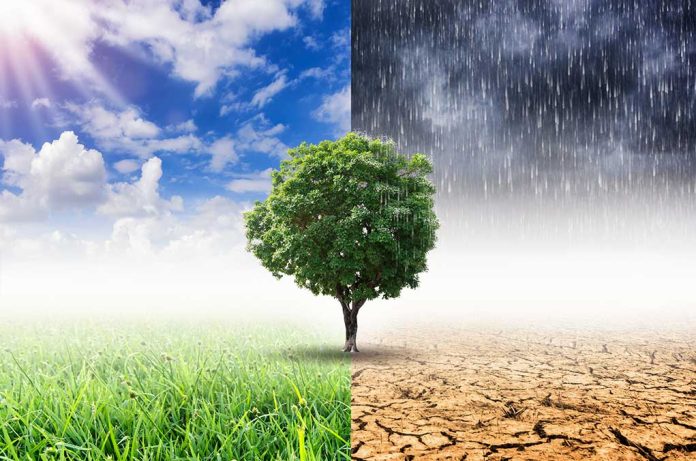 (RepublicanNews.org) – President Biden’s pledge to give developing nations billions of dollars annually in international climate aid to lessen the effects of climate change has largely been abandoned.

In a bipartisan $1.7 trillion government funding package that Congress must pass by Friday to avoid a shutdown, only $1 billion of the $11.4 billion he pledged for foreign climate programs annually by 2024 — or less than 10% — is included, dealing another fatal blow to Mr. Biden’s green agenda.

The $1.6 billion requested by Mr. Biden for the United Nations Green Climate Fund, which aids developing nations in addressing climate impacts and converting to clean energy, was not included in the budget. The United Nations fund is a component of a project that calls for wealthy nations to provide $100 million annually in climate reparations, but it has not yet been implemented.

Given that Republicans have taken control of the House, the incredulous likelihood that more international funding will be obtained soon is highlighted by the Democratic Congress’s failure to do so.

A few weeks ago, Mr. Biden promised that the U.S. would “put our money where our mouth is” at home to “strengthen accountability for climate risk and resilience” at the annual U.N. climate conference in Egypt.

He stated last month at the U.N. Conference of the Parties, also known as COP27 this year, that “the climate crisis is hitting hardest those countries and communities that have the fewest resources to respond and to recover.” I’ll fight to ensure that this and all our other climate-related goals are fully funded.

Democrats and environmentalists, on the other hand, were furious about the funding gap.

Sen. Ed Markey, a Massachusetts Democrat, said, “Congress just funded an $857 billion defense bill but failed to provide a single penny to meet our commitments to the Green Climate Fund — a step that would truly help us defend our country and our planet from chaos and instability.”

Most Americans have a different agenda. For instance, they want to be assured that social security remains solvent and not given away to other countries under the guise that it is “saving our lives.”