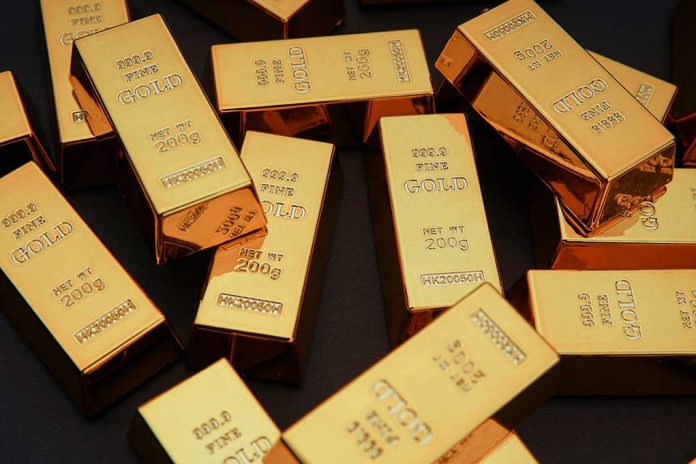 (RepublicanNews.org) – A group of investigative journalists in Brazil recently uncovered that four of the world’s “most valuable” businesses purchased illegal gold. All of the companies the reporters mentioned are tech companies who undoubtedly used ill-gotten goods to create electronics — just another example of Big Tech profiting from others’ suffering.

A report by @reporterb found that gold illegally mined in indigenous lands in the 🇧🇷 Amazon is being used by Apple, Google, Microsoft and Amazon in their electronic products. This is the potential impact of non-state actors in indigenous lives.

According to Repórter Brasil, the illegally mined gold went through “middlemen” before becoming part of the manufacturing process at Google, Apple, Microsoft, and Amazon. Companies need the precious metal filaments in order to make electronics like smartphones, tablets, and computers. The report claims one of the top suppliers of the outlawed goods was Italian-based refiner Chimet. Brazilian authorities are investigating the business for allegedly buying the element from a company called CHM, which reportedly obtained the commodity through nefarious means.

The miners were reportedly operating out of the protected Kayapo indigenous region, claiming to have observed satellite images showing several secret airfields in the area. In addition to trespassing and destroying a protected environment, the mentioned criminals can sometimes cause conflicts, which are often violent, with those living nearby.

All four tech companies have published standards that should prevent them from buying forbidden gold. Each made public pledges to avoid dealing with mining projects that harm the environment and to prevent using conflict ores. Apple is the only company to release a statement about the revelation, claiming it removes any supplier it finds that has illegally obtained any resources from its supply chains. Meanwhile, the others have yet to address the issue.