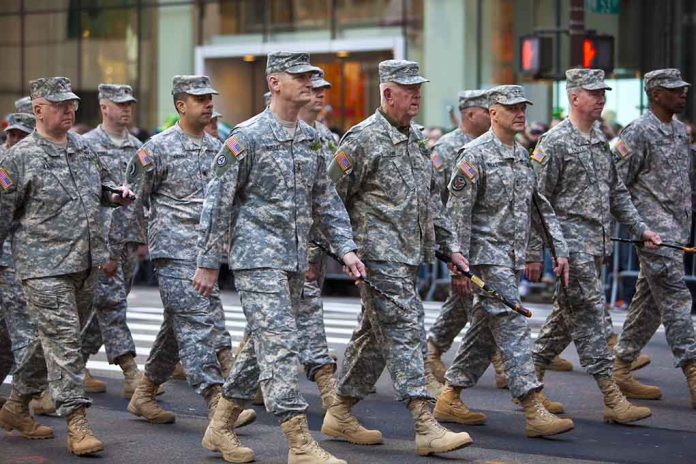 (RepublicanNews.org) – As the Russia-Ukraine conflict ensues, increasing numbers of people are sharing their opinions on the matter; some are much more extreme than others. With Eastern Europe essentially walking a tightrope above falling into a third World War, some believe the time for military intervention is now. That shortlist includes billionaire investor Bill Ackman.

Ackman tweeted a series of messages on social media questioning whether US troops should take action against Russia. He believes US military involvement would save lives, suggesting that hundreds of thousands are at risk because of the crisis.

Some people feel Ackman forgets the gravity of the situation. He talks about saving hundreds of thousands of people — potentially millions — but neglects to consider that our involvement could put billions of lives at risk instead.

President Biden does not want to engage in a military conflict with Russia; some observers feel that’s the best decision yet. American intervention could be catastrophic, escalating the conflict and inspiring Russia to engage in nuclear warfare.

Questions remain over whether Biden will stand by his previous promise to refrain from calling for military action. But as one Twitter user pointed out, Ackman’s sudden call to arms may stem from a very different motivation instead: money.

War is obvious the grimmest and darkest thing humanity can confront, but, admit all the misery, here is some good and exciting, and coincidental and unrelated, news: pic.twitter.com/VgM6JQApzR

There’s no denying that the war machine makes money for specific industry segments and, in some cases, even the government itself. Investors focus on bringing in more capital. Should Biden send troops to fight Russia with the possibility of a nuclear holocaust at stake?