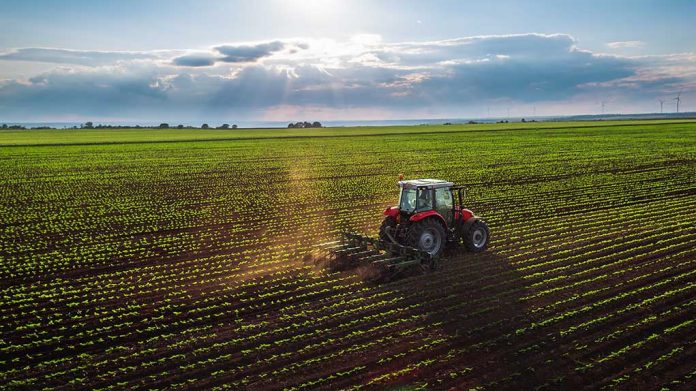 (RepublicanNews.org) – Billionaire Bill Gates doesn’t seem like the kind of person who would purchase farmland in North Dakota — or anywhere, for that matter. But the mastermind behind Microsoft reportedly does own approximately 270,000 acres of real estate in various locations across the US. Those holdings now apparently include a large tract of agricultural land in North Dakota purchased through a third-party trust.

Notably, Gates himself did not purchase the $13.5 million worth of North Dakota farmland, locally known as Campbell Farms, directly. Instead, a trustee by the name of Peter Headley closed the sale on behalf of an organization known as Red River Trust.

Headley has direct ties to Bill Gates. He once spearheaded an ag-investment platform for the tech tycoon and his wife Melinda called “Cottonwood,” according to the Nuffield Farming Scholarships Trust. Locals in North Dakota are now questioning whether Red River Trust may have actually purchased Campbell Farms on Gates’ behalf, too — and they aren’t happy.

In a Reddit “Ask Me Anything” exchange dating back to 2021, Gates attempted to explain why he continues buying up farmland across the country. He replied to a commenter that the “agriculture sector is important,” and said that creating “more productive seeds” could reduce deforestation or even help people in Africa deal with climate challenges.

At the time, Gates also revealed that he planned to allocate part of his farmland investment to biofuel development. The tech tycoon said that might help solve emissions problems in the aviation and trucking industries, although he did not specify any future strategies or plans.

While Gates may be the largest farmland owner in the US, the Land Report 100 from 2021 has him ranked 47 out of America’s top 50 largest private landowners. Yet, Gates’s nearly 270,000 acres of holdings make up only a tiny percentage of the almost 900 million acres of farmland across the US.