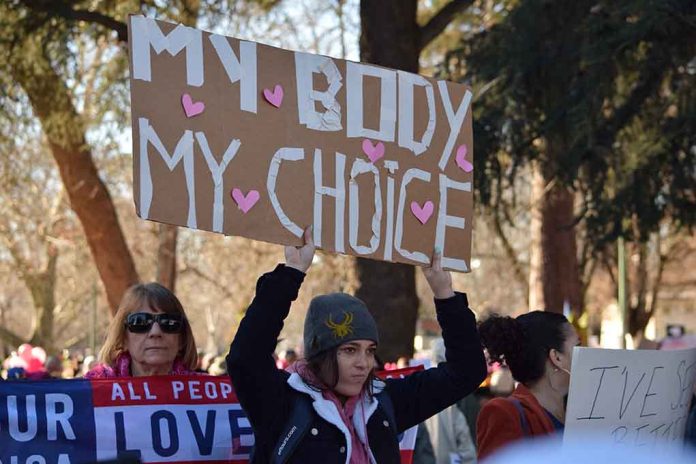 (RepublicanNews.org) – As left-wing activists take to the streets to protest a draft opinion from Supreme Court Justice Samuel Alito, protests have emerged across the nation. The high court may overturn “Roe v. Wade,” a 1973 decision solidifying abortion rights. A black man confronted a pro-abortion rally, asking a simple question and stumping the crowd.

A video of the incident recently went viral.

According to The Blaze, it isn’t clear whether the video is recent. As the publication points out, some people in the crowd are holding “Black Lives Matter” signs, which could be from an earlier protest. That does nothing to negate the man’s message.

The man asked demonstrators whether the lives of black babies, which abortion clinics take away, also matter. The crowd instantly went deafeningly silent as the man continued to question attendees, using their own phrases against them.

Justice Alito pointed out in his draft opinion that black Americans make up a majority of the abortions in the United States despite their minority status. The man in this video simply exposed the Left for claiming to support black Americans while also supporting abortion, which which ultimately erases new lives and affects the minority group more than any other part of the population.