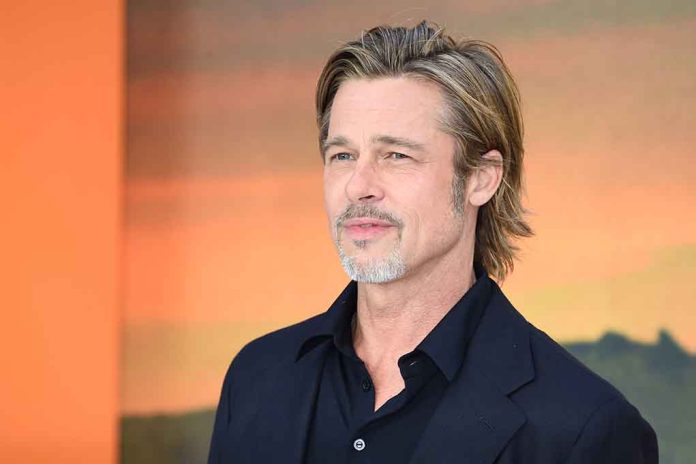 (RepublicanNews.org) – Every run into someone you’ve met before but failed to recognize? It’s a pretty common occurrence, but constant issues could point to a medical condition called prosopagnosia. Actor Brad Pitt believes he may suffer from the condition, explaining that he often struggles to remember faces.

Brad Pitt: I’m Not Rude, I Suspect I Have Face Blindness https://t.co/eNIAveJpI7 pic.twitter.com/npr7OtMumG

Pitt recently opened up a bit about his personal life with GQ, where he mentioned that he believes he’s suffered from prosopagnosia for years though he is not professionally diagnosed. The “Fight Club” actor admitted he feels concerned about people thinking him rude, remote, or aloof because of the way he sometimes reacts.

Pitt also mentioned prosopagnosia back in during a 2013 interview. At the time, the actor asked for help with the condition, which he said only made people angrier with him. He expressed confusion over why he struggled to recognize people and said he’d like to meet others who struggle with the same issue.

The National Institute of Neurological Disorders and Stroke (NINDS) defines prosopagnosia, also known as face blindness, as “a neurological disorder characterized by the inability to recognize faces.” Some people may have difficulty recognizing familiar people, while others may be unable to distinguish between human and inanimate features. Some can’t determine differences in unfamiliar faces.

As of now, medical experts who treat the condition mostly focus on helping lifelong sufferers develop compensatory strategies and coping skills. Individuals who develop prosopagnosia later in life due to strokes or brain trauma can often relearn how to use clues to identify other people.