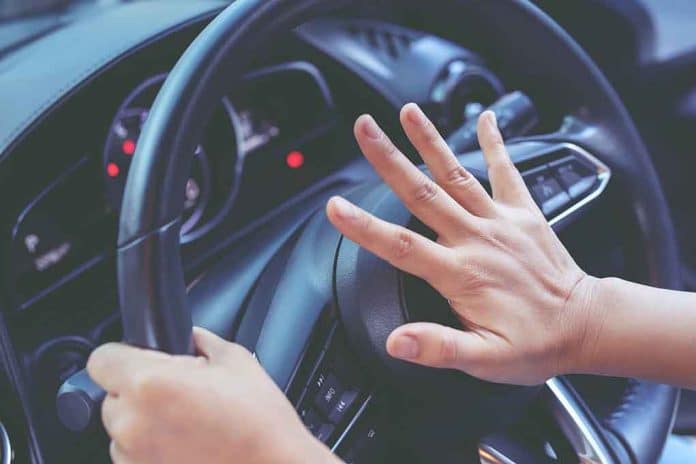 (RepublicanNews.org) – The Canadian government makes it seem as if the Freedom Convoy in Ottawa were spiraling out of control. Yet, many people would point a finger right back at officials and accuse them of being the ones out of line. Those looking for proof can find it in the recent arrest of a well-meaning Canadian grandfather.

On February 6, Ottawa police arrested 78-year-old Gerry Charlebois for honking his horn and supporting the Freedom Convoy. A video shows police wrestling the 4-foot-10 grandfather of 11 — and great-grandpa of four — before finally cuffing him.

The arrest took place one day prior to a judge’s 10-day injunction on horns in the area, which stemmed from residents complaining about the noise.

One of Charlebois’ children later spoke out about the incident, stating that there was no need for police to be so rough with him and calling the arrest disgusting. Charlebois allegedly complained about bruises, cuts, scrapes and soreness in the wake of the experience.

Neither the Ottawa Police Department nor Mayor Jim Watson has provided commentary on the incident.