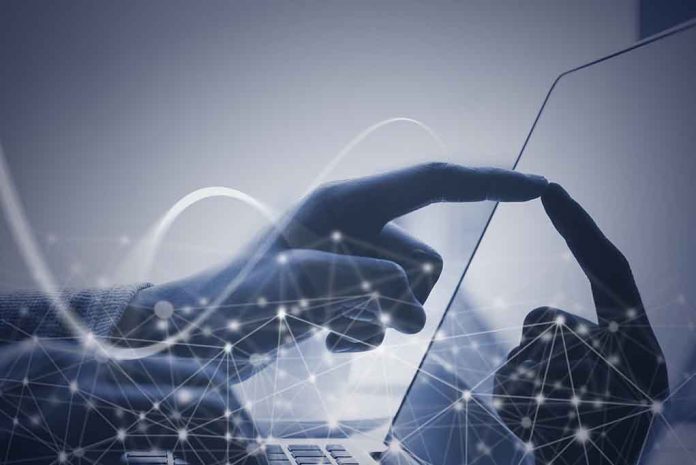 (RepublicanNews.org) – Elon Musk has an unmatched influence on the world, which is precisely what happens when you’re its richest man. His influence is now catching the Chinese Communist Party’s (CCP) attention — but not for positive reasons. The foreign government is apparently already looking for ways to destroy Musk’s Starlink satellite system.

The CCP is allegedly developing weapons capable of taking out the satellites, which it deems a threat to China’s national security.

Approximately 2,400 Starlink satellites remain in low orbit at present. However, the tech tycoon hopes to launch a total of 42,000 over the next few years, according to Space.com. Musk has also allegedly signed a deal with the US Department of Defense to create devices capable of tracking hypersonic weapons.

Researchers fear that Starlink may be able to exchange sensitive data. They call the system a direct threat to China’s national security. In the event that China did attack Starlink, would the United States be willing to step in and protect SpaceX’s system?