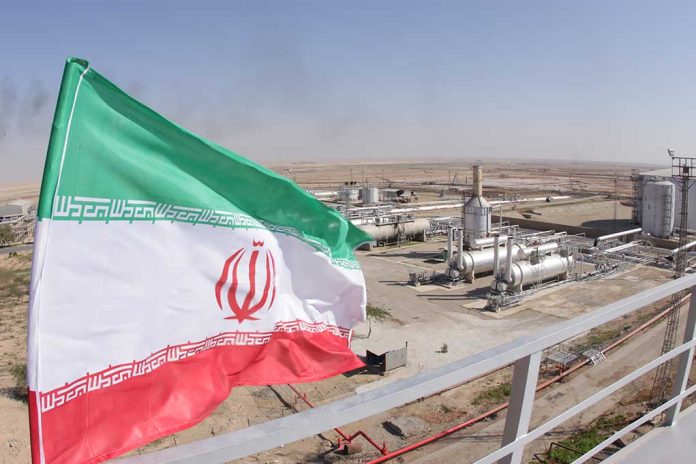 (RepublicanNews.org) – The US has placed sanctions on Iran in an effort to interfere with the rival’s ongoing nuclear development program. While several countries are now joining the effort with similar responses, it seems China has other priorities. They’re aiming to help Iran avoid crushing sanctions instead.

Chinese companies are using a network of petrochemical refiners, sometimes referred to as “teapots,” to import a flood of Iranian crude oil. Iran has reportedly earned around $22 billion in revenue from the scheme since Jan 20, 2021 — the same day President Joe Biden stepped into office.

These Chinese teapots are semi-independent; the Chinese Communist Party neither runs nor controls them. They are also the main source of funding in the lucrative trade deal with Iran.

The Communist Party of China (CCP) uses these refiners to evade sanctions. As a result, it is able to buy crude oil from Iran at a deep discount that is often far lower than market price, all while concealing the seller’s identity. That means Chinese corporations avoid sanctions, too.

China was importing around 400,000 barrels of oil from Iran daily shortly before Biden took office. After Jan 20, 2021, numbers more than doubled to 1 million barrels of Iranian oil per day. Biden did lift some sanctions on the Middle Eastern country, hoping it would help him negotiate a new nuclear deal. But were the original sanctions even effective?