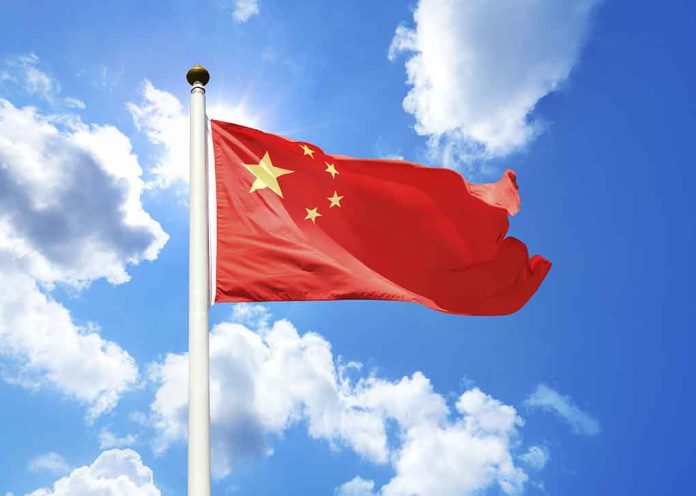 (RepublicanNews.org) – Xi Jinping, China’s President, retained his position as chairman of the Central Military Commission (CMC) during the CCP’s 20th National Congress in October. The Chinese leader recently visited the CMC’s command center for joint operations, his first since the closed-door election. During this trip, Jinping warned of uncertainty and instability within China’s national security, prompting him to call for greater loyalty and increased preparedness from his troops.

The Chinese President declared the country’s military should model itself around complete devotion, excelling at courageous and concise combat, giving efficient and effective orders with a passion to come out on top. According to Xinhua, an official news agency in China, the CMC commander-in-chief urged his military to improve its training and combat preparedness. Jinping also demanded that military commanders complete their tasks and missions with efficiency in the future. The Chinese President’s position as chairman of the CMC gives him uncontested control over the nation’s defense matters.

The CCP leader also said that unprecedented changes, coming at a faster rate than anticipated, had caused China’s national security to experience uncertainty and instability. Those changes and their potentially negative impact on China’s security are apparently driving Jinping to demand boosted efforts across the board from his military leaders and forces.