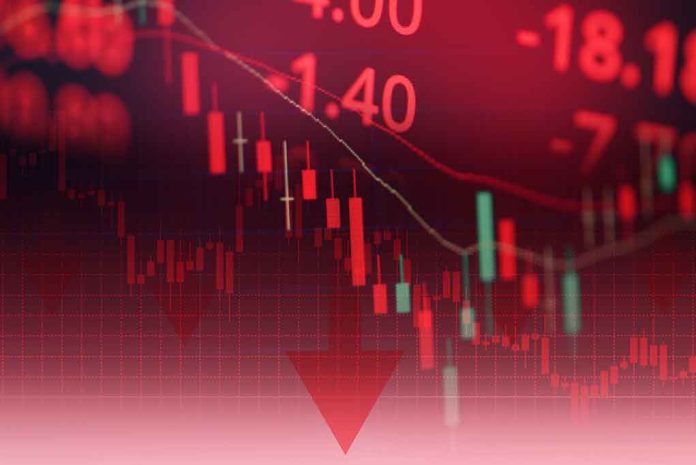 (RepublicanNews.org) – Five-year Treasury yields rose above the 30-year interest rate on US government bonds for the first time since 2006, according to CNBC. The news comes with another closely-watched economic indicator: the spread between 2- and 10-year yields, which inverted for the first time since 2019. Experts worry that the negative reports are an indication that a recession is inevitable.

There are signs a recession could be on the way. Here are some ways to protect your savings. (via @CNBCMakeIt) https://t.co/zWGTFZuxO3

The pandemic hugely impacted both US and global markets. The New York Post conducted extensive interviews with specialists in the field. Opinions on whether a recession will come remain mixed; some were certain, while others weren’t so sure.

With strong economic growth and good unemployment numbers, the last thing Americans need is another recession. The economic impact of the war in Ukraine extends far past soaring energy prices. Prices at the pump coupled with persistent supply chain issues and out-of-control inflation make the notion of a drop in growth seem very plausible. Many people are having a hard time keeping food on their tables, and the effects don’t appear to be letting up anytime soon.