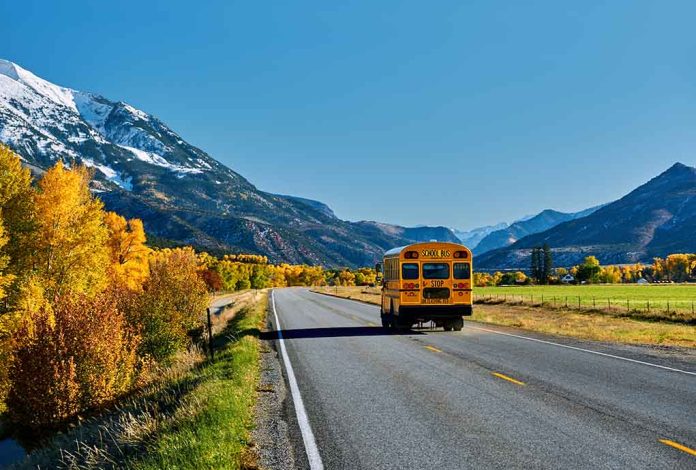 (RepublicanNews.org) – Gov. Jared Polis (D-CO) has agreed not to carry out his plan to send migrants by bus to New York City, Chicago, and other Democrat-run cities after an outcry from their mayors.

Polis was planning to work with local authorities in Denver and assist migrants in trying to reach their destination cities. Although not a border state itself, it has received many migrants, and the Governor was seeking to assist their desire to travel elsewhere. He had bussed a few hundred out of state, but Mayor Adams of New York City and Mayor Lightfoot of Chicago wrote him a joint letter asking him to stop, citing the migrant crises in these cities.

Denver mayor Michael Hancock declared a state of emergency in December due to the influx of migrants from the southern border. At that time, Denver had spent $800,000 on migrant shelters to accommodate the influx and hoped that the declaration would prompt a release of federal funds to help secure more resources. Mayor Adams has declared an emergency in New York City with the same aim and is seeking $1 billion in funds to support the 30,000 migrants who arrived last year.

Homeland Security Secretary Alejandro Mayorkas speaking to The Washington Post on Jan. 4, admitted that the massive migrant numbers are “straining our system” and called the immigration system “fundamentally broken.”

He called on Congress to act and pass the immigration bill Biden sent to Congress on his first day in office. The bill Mayorkas referred to includes amnesty for millions of migrants and claimed that enacting it would address labor issues, citing the 10 million job openings currently unfilled across the country. It would also provide a pathway to citizenship for illegal immigrants in as little as eight years. The bill lacks Republican support, so it is unlikely to be passed in the upcoming Congress now that they hold the majority.