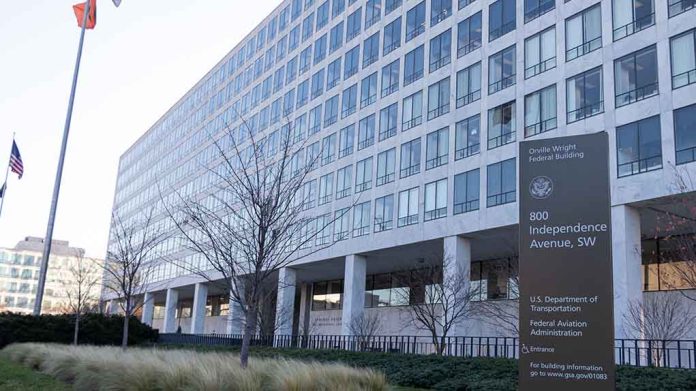 (RepublicanNews.org) – The software glitch that grounded thousands of US flights on January 11 was well known to both the Federal Aviation Administration (FAA) and Congress, according to a new report from the Congressional Research Service (CRS).

The application involved is called the Notice to Airmissions system, or NOTAMS (changed recently by a politically correct FAA from its historical name, “Notice to Airmen”). This system uses text messaging to alert pilots to immediate changes in weather or airport conditions that might affect flight safety.

The report from the CRS notes that the FAA itself asked Congress for money to improve NOTAMS in its 2023 budget request. NOTAMS is outmoded and “arcane and difficult to use,” the report stated.

The world’s largest airline agrees. Delta CEO Ed Bastian said the FAA wasn’t to blame for the system’s failure. Bastian told media on January 13 that the agency hadn’t been given the money it needed to modernize its alert system, and that Congress needed to prioritize solving this problem.

American Airlines chief executive Rob Isom said it would take years to update the alert system, and would probably take about $1 billion to do it.

The CRS reports states Congress has known of the FAA’s problems with antiquated equipment and software for years. While a 2018 law did bring the system some fixes—surprisingly NOTAM alerts weren’t even searchable until after this law passed—, the report says other bills that would have done more failed.

In 2019, the Notice to Airmen Improvement Act would have created a committee to determine how to better present the information to pilots more accurately and less confusingly. A similar bill was introduced in 2021. Both bills failed to pass and become law.

That may change this year. The CRS report predicts that Congress will pay closer attention to the issue after the January 11 debacle that left airlines and passengers stranded and frustrated.