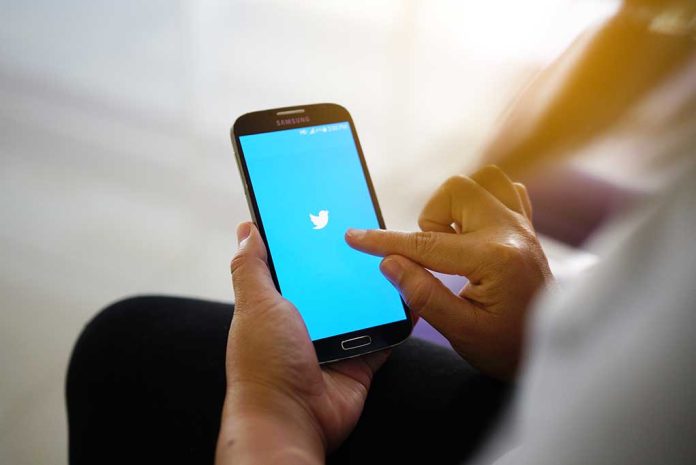 Doxxing Liberal Gets a Sweet Taste Of Her Own Medicine

(RepublicanNews.org) – Conservatives and Liberals have always gone after each other; it’s part of being political. Sometimes, either side can go too far. In this instance, it was Washington Post reporter Taylor Lorenz. Someone decided to call her out on a billboard to repay her for doxxing a conservative who is popular on Twitter.

Tim Pool, a Youtube commentator and podcast host, was mad that Lorenz doxxed the person behind Libs of TikTok, completely exposing them. Pool took to Twitter to ask his 1.1 million followers whether he should do something about it.

Many of Pool’s followers quickly responded, and an overwhelming number of them favored his idea, including Jeremy Boreing, co-CEO of the Daily Wire, who said he’d be “good for half.”

So Pool decided to rent the billboard, and after some phone calls, he took to Twitter once again to share his work. He shared a video of the billboard in the middle of Times Square. The message used the Washington Post’s own slogan.

Even after she exposed the creator of Libs of TikTok, an anonymous account, Lorenz still had the nerve to attack Pool and Boreing. She claimed they were attempting to discredit her report on Libs of TikTok. Ultimately, it was a pretty epic way to fire back at the reporter for outing an anonymous Twitter account user. And perhaps it was a taste of her own medicine.