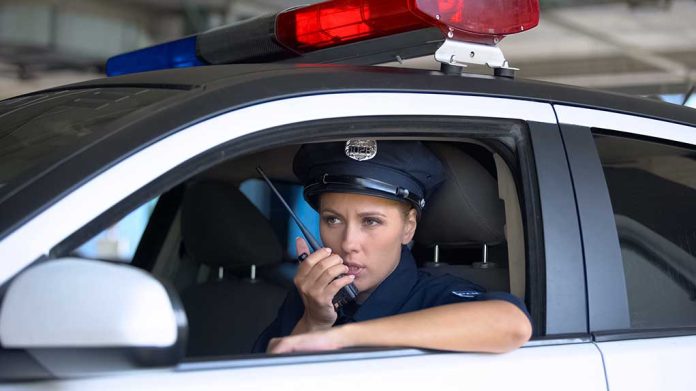 (RepublicanNews.org) – Many people take on jobs they know are dangerous, and unfortunately, some die in the line of duty. An Arizona constable’s life came to a tragic end when she was just trying to do her job. A gunman shot and killed the public servant along with three other people.

Deborah Martinez-Garibay, 43, had only recently started the profession this year. Her predecessor had left due to frustrations they’d felt over serving eviction notices. Martinez-Garibay was doing just that when 24-year-old Gavin Lee Stansell took her life. The 28-year-old complex manager of Lind Commons Apartments, Angela Fox-Heath, accompanied Martinez-Garibay to serve the notice. Stansell also killed her.

Upon arrival, police discovered the body of Fox-Heath in a courtyard. A SWAT team entered the gunman’s apartment, where they found the constable. Authorities pronounced her dead at the scene. Stansell had also shot and killed his 25-year-old neighbor, Elijah Miranda, before turning the firearm on himself and committing suicide. According to CBS, there were no witnesses to the attack. Authorities are unsure of why Martinez-Garibay entered the shooter’s dwelling or if the 24-year-old rejected the notice.

The unfortunate death of Martinez-Garibay is only one of many incidents involving opposition toward authorities. The US has seen an upward trend of targeted attacks, and violence in general, against police and other enforcement agencies.