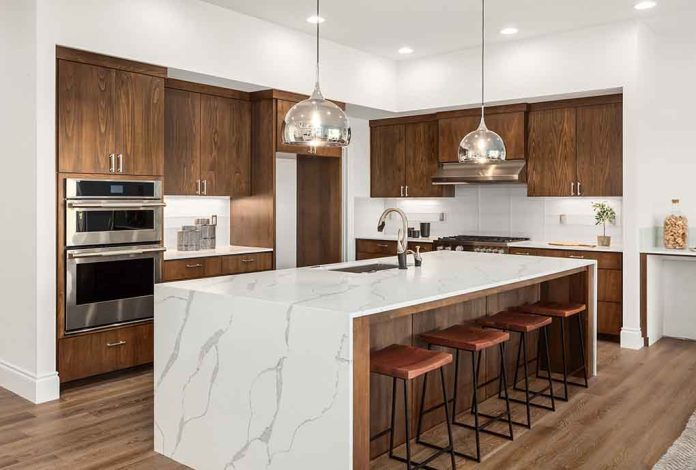 (RepublicanNews.org) – Loathe to pass up the chance to be seen banning something, Democrat leaders in some American cities are promising to root out the menace of gas stoves.

Though it is unclear if it is even possible to achieve “net-zero” carbon emissions, blue city leaders say Americans have to “transition” away from natural gas to “save the planet.”

Predictably, the biggest cheerleaders for banishing the appliance hundreds of millions have relied on for more than a century come from the bluest of blue cities.

In 2021, then-mayor of New York City Bill DeBlasio challenged other cities to follow his lead after enacting restrictions on the future installation of gas stoves and furnaces. He touted the Big Apple’s move as “proof that it’s possible to end the era of fossil fuels.”

Since then, San Diego, Los Angeles, and San Francisco have followed suit with various restrictions of their own.

As with bans on smoking, flavored e-cigarette juice, or ordinary shower heads that don’t restrict water flow, the new enthusiasm for banning gas stoves is being sold as a compassionate act of caring.

Former Los Angeles mayor Eric Garcetti boasted about his city’s natural gas restrictions, touting them as proof that Angelenos want to treat “the land” more gently, and that they “put community first.”

Anti-natural gas politicians have not said how they propose to solve the problems that come from electrifying cities and regions when the US national electrical grid is already strained. Some states, such as California, treat rolling electricity blackouts as normal.

Earlier in January the Consumer Product Safety Commission (CPSC) attracted public anger after suggesting that a ban on natural gas appliances might be considered as a way to fight “climate change”. Almost immediately, the CSPC back-pedaled, saying it was not considering a ban.

The momentum behind the latest ban-wagon comes from a recently published Australian study that suggests more than 12 percent of childhood asthma cases are caused by gas-burning appliances.