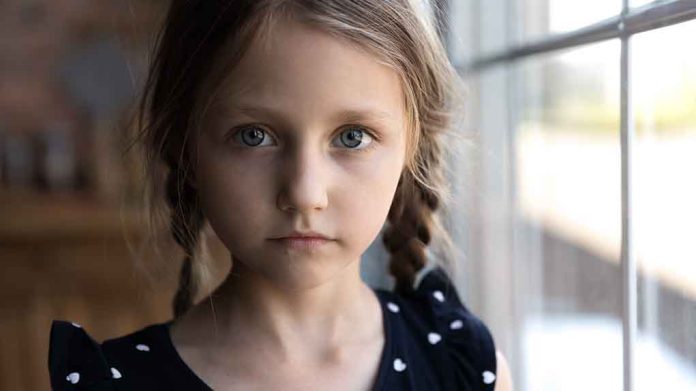 (RepublicanNews.org) – Politics can be extremely controversial. Abortion and gun rights, for example, are hot-button issues that often inspire debate. However, some politicians push for even more extreme ideas. One Democratic candidate recently supported the idea of assisted suicide for children.

The Daily Caller recently exclusively reported on a Facebook post by Robert Lorinser, a congressional nominee for Congress in Michigan. The Democrat called providing terminally ill children with “medically assisted dying” both “proper and ethical.”

In assisted suicide, patients agree to allow a physician to administer a lethal dose of drugs. Proponents claim the procedure is an effective way to ensure a more humane death in the face of terminal illness, while some opponents liken it to sanctioned murder.

In his social media post, Lorinser wrote that he didn’t like the idea of referring to the procedure as “killing” or “suicide.” He explained that those terms paint the act in a negative light.

The Democrat won his party’s nomination on August 2 and will move on to face incumbent Representative Jack Bergman (R-MI). Both men are doctors, but the district Lorinser is attempting to win over is very conservative, meaning he has his work cut out for him. Do you agree with the idea of medically assisted suicide for children?