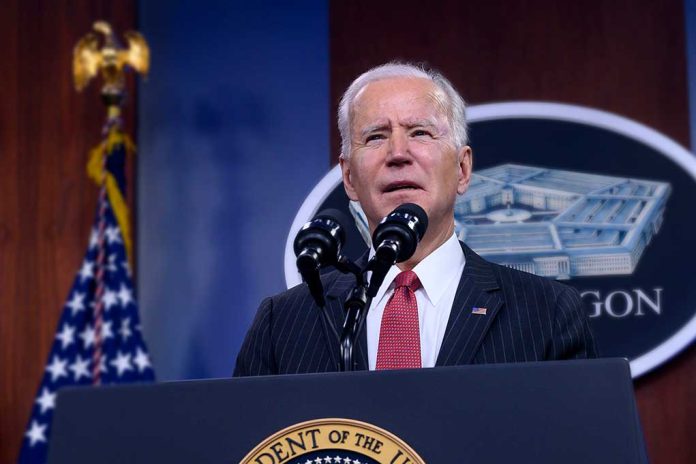 (RepublicanNews.org) – In the coming weeks, President Joe Biden plans to lift Title 42, a Trump-era policy preventing illegal immigrants from seeking asylum due to the pandemic. Experts estimate as many as 18,000 migrants could begin to cross the border per day. Even Democrats are sharing their concerns about the massive influx, prompting an increase in criticism of President Biden.

Senator Mark Kelly (D-AZ) spoke with CNN about Biden’s plan to lift Title 42 and the possibility of a surge in illegal immigration. Kelly claims the border state of Arizona lacks even the simplest of supplies needed to withstand 18,000 migrants per day. He blasted the Biden administration for the faux pas, suggesting it did not prepare or plan from day one.

Senator Kelly admitted that Biden did present a partial plan recently. It isn’t clear whether it will be enough to address the problem if they don’t have anywhere to put the 18,000 people coming every day.

Perhaps Kelly is beginning to realize that supporting Biden will hurt his own chances at re-election. Is he separating himself from the president?

There has already been one border crisis since Biden took his oath. Will another occur? With the president’s many failures over the short course of his presidency, it’s fair to wonder if Kelly and other Democrats will lose their seats to a Republican contender.