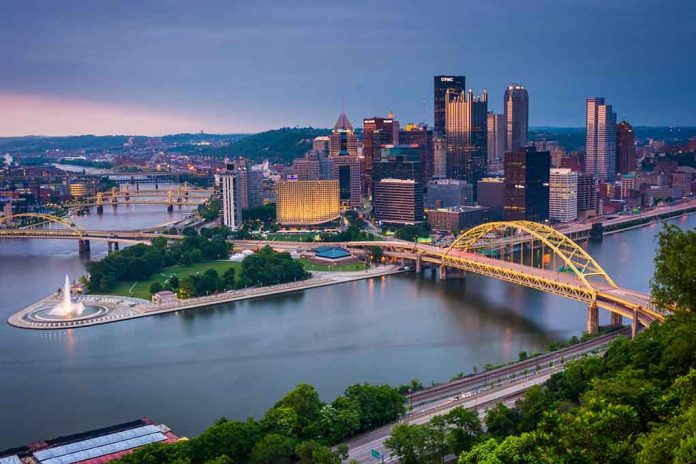 Democrats Have Cold Feet After The PA Senate Debate

(RepublicanNews.org) – Pennsylvania Lieutenant Governor John Fetterman (D) is battling against Republican candidate Mehmet Oz for a seat in the Senate in 2023. According to RealClearPolitics, the race is a toss-up in the battleground state, with Fetterman up an average of 1.3 points on October 25.

That same day, the pair went head to head in a long-awaited debate. Some viewers say the lieutenant governor should never have attempted a public debate, as he is still struggling with language issues from a previous stroke. The campaign’s decision to forge ahead may have cost him some support. Although the polls have yet to reflect a difference, Oz has tightened the race over the past week.

The Democrat was open about his stroke, bringing it up at the beginning of the debate to air the issue. Fetterman and Oz both moved into talking about their political positions, discussing everything from crime to abortion. Democratic strategist Mike Mikus admitted the Pennsylvania leader “struggled” during the exchange.

The biggest talk after the debate was the politician’s performance on stage and whether his stumbles and word drops would affect voters. Mikus thinks the people already have their minds made up for the midterm race.

Newsweek reported that Fetterman’s communications director, Joe Calvello, was quick to call the debate a win, blasting Oz for his “cruelty and attacks.” While correspondent Adam Creighton said the TV doctor “clearly won,” saying the current leader was so bad he might have gained sympathy from onlookers. A post-debate poll said Oz beat Fetterman by a landslide — 82 to 18 in favor of the Republican.

Did you watch the debate? Who do you believe earned the right to claim victory?