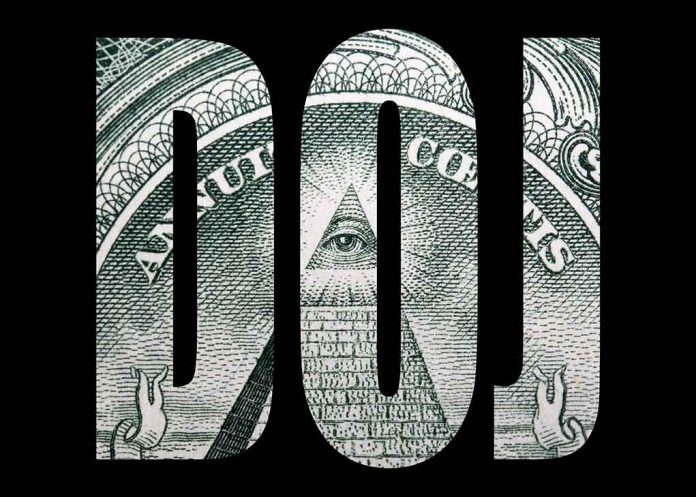 Republican lawmakers are becoming concerned that the Department of Justice is enforcing the law in a partisan fashion following the Supreme Court decision to reverse Roe vs Wade. The law has been used to indict 26 people so far in 2022, compared to only four charges in 2021. 38 Republican colleagues from the House and Senate have demanded a briefing from the FBI regarding the recent rise in their high-profile investigations into pro-life Americans.

One example cited by the Republican group is that of Mark Houck, who allegedly pushed an abortion clinic volunteer who was verbally harassing Houck’s 12-year-old son. Local police attended the incident on the day, but no charges were filed, no arrests made, and the District attorney also declined to prosecute. For some reason, the case caught the eye of the DOJ, and Houck was arrested almost a year later, in September 2022, by dozens of heavily armed federal agents.

Associate Attorney General Vanita Gupta said earlier this month Roe reversal increased the “urgency” of the DOJ’s work, “including enforcement of the FACE Act, to ensure continued lawful access to reproductive services.” However, this enthusiasm for enforcement is one-sided; radical abortion rights group Jane’s Revenge has taken credit for vandalizing or firebombing 18 pro-life pregnancy clinics, but the FBI has yet to identify or arrest anyone in connection with the crimes.