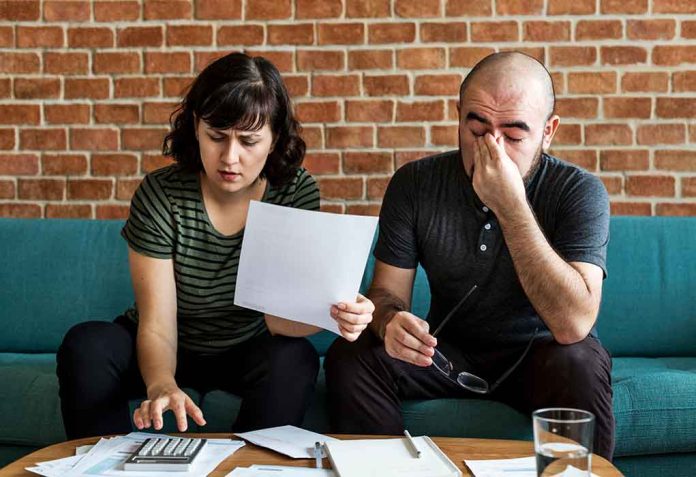 (RepublicanNews.org) – As Government returns to work and the House attempts to choose a Speaker and get down to business, a poll of a cross-section of Americans reveals their policy priorities for the coming year.

Asked to choose the top five issues they would like to see the federal government address in 2023, the top response at 31% is the economy generally, followed by 30% who choose inflation specifically. Concern about inflation remains high but has dropped sharply since the previous polling in June 2022. This likely reflects a drop in the inflation rate of about 2% between the two polling points.

Immigration is third at 27%, unsurprising given the record numbers of migrant crossings at the southern border during the Biden administration, which led to the declaration of a state of emergency in El Paso in December. According to one source, the number of people illegally entering the U.S. since the start of the Biden administration is nearly 4.9 million, or “the entire population of Ireland.”

There is a noticeable partisan difference in priorities, with Democrats skewed heavily toward environment/climate change and gun issues. Republican and Independent voters have no such concerns and focus squarely on economic issues of various types, immigration, health care, and crime.

Heading into the new year, democrats are roughly twice as confident as republicans that 2023 will be a better one for them personally, at 27% versus 14%. 35% of republicans are expecting their personal situation to worsen, despite the mid-terms delivering them the House in November.

The low levels of optimism reflect the general opinion held by a majority of all responding voters that the federal government isn’t up to the tasks ahead of it. 73% of respondents have little or no confidence in the ability of the government to address the country’s problems.