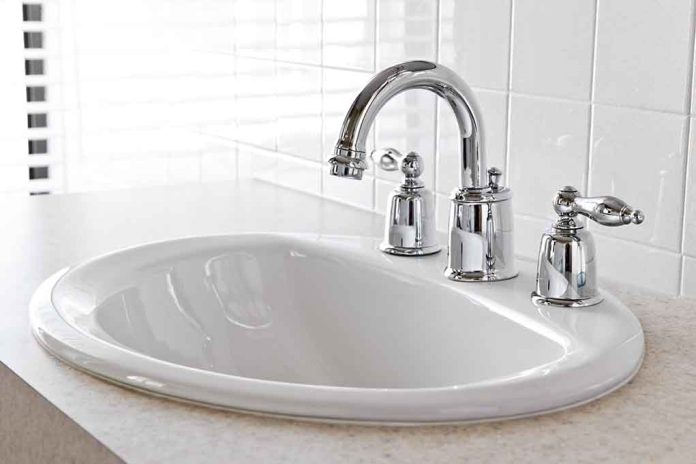 Elon Musk Brings A Sink To The Twitter HQ

(RepublicanNews.org) – Just days before the acquisition deadline, Elon Musk, the world’s wealthiest man recorded a video of himself during a surprise visit. He was laughing as he waltzed into Twitter’s headquarters in San Francisco with a literal sink in hand, saying “let that sink in.”

Earlier that same day, Musk changed his bio on the social media platform to “Chief Twit.” As stated by CNBC, Leslie Berland, the chief marketing officer at Twitter, sent an internal memo to employees, notifying them that Musk would be visiting the building throughout the week. The memo mentioned the Tesla CEO would be meeting with individuals and taking a look into the work people in the building were doing. Berland also noted that Musk would be directly addressing everyone on October 28.

If Twitter and the Tesla CEO finalize the $44 billion deal, it will end a months-long saga of Musk going back and forth about acquiring the company. The world’s richest man initially offered $54.20 per share to buy the social media platform but had second thoughts after discovering the site has a substantial spam bot problem. He later changed his mind again and decided to go ahead with the original deal.

Musk has promised to overhaul Twitter, focusing on free speech. The Tesla CEO has also hinted at the idea of the social media giant’s acquisition boosting his plan to create “X,” a super app that will likely work in the same way as the China-based WeChat.