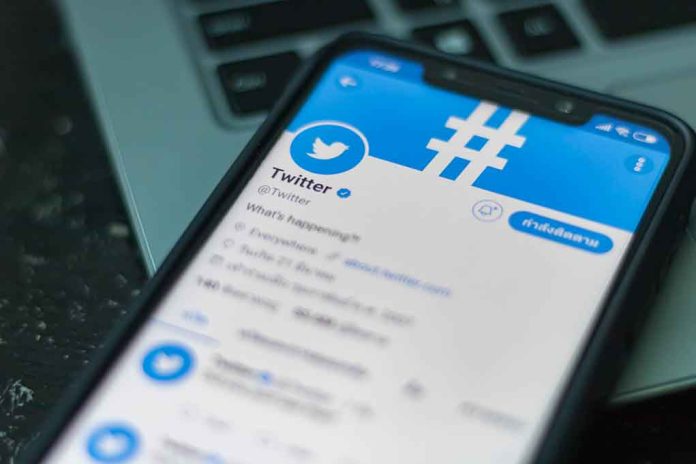 (RepublicanNews.org) – The world’s richest man, Elon Musk, is inching closer and closer to sealing his $44 billion deal to acquire Twitter. Many users have pledged to leave the platform if he follows through, but that exodus may be about to grow. Musk recently said he would lift the current ban on former President Trump once he’s in charge, calling it a “morally bad” decision.

ELON MUSK: "I would reverse the ban" on Donald Trump. "But I don't own Twitter yet." https://t.co/1SsRvRCN75 pic.twitter.com/IkrjAEhLTK

The tech tycoon said that he hasn’t yet finalized the deal to buy out Twitter during an interview with the Financial Times at their Future of the Car event. The Tesla CEO did indicate that he would reinstate Trump’s account, explaining that while problematic users should be subject to punishment, a permanent ban should be reserved only for scams, bots, or spammers.

Twitter may implement temporary suspensions for people who willfully violate the platform’s standards.

Musk claims Twitter’s decision to ban Trump’s account isolated a chunk of the country while (ineffectively) taking Trump’s voice away. However, the former president told Americano Media that he had no intention to go back to the platform back in April. Instead, he will continue to focus on Truth Social.

What does this mean for Twitter moving forward? Americans could very well see the Don back on Twitter, but he could also stay true to his word to avoid betraying Truth Social. That leaves one important question: What other plans does Musk have for Twitter?