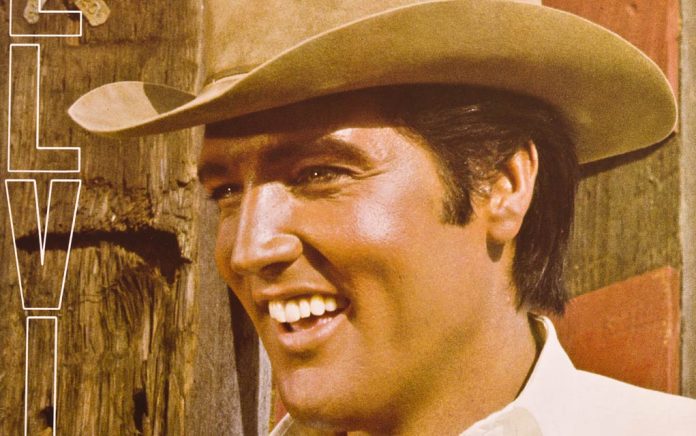 (RepublicanNews.org) – Shonka Dukureh, the actress who played Big Mama Thornton in Baz Luhrmann’s new “Elvis” biopic, has passed away. According to reports, the well-known singer was found dead in her Tennessee home during the early morning hours of July 21. She was just 44 years old at the time.

A statement from the Metro Nashville Police Department (MNPD) confirms that Dukureh died in her bedroom, in an apartment she shared with her two children. One of the youths found her unresponsive that morning and called 911 from a neighbor’s home.

The local medical examiner is currently investigating exactly what led to Dukureh’s sudden and early passing. While police do not currently suspect foul play was involved, they have yet to confirm an official cause of death.

Dukureh’s professional website describes her as a “highly qualified” K-6 teacher who originally intended to pursue a full-time career in education. The vocalist realized she had an incredible singing talent and opted to become a performer instead. Dukureh spent nearly a decade touring the United States and acting in more minor roles before making her official debut on the silver screen as Big Mama Thornton on June 24th, 2022.

While Dukureh’s time as a movie star was undeniably short lived, her influence and performances will live on for years to come. The critically acclaimed performance artist’s fans continue to mourn her on social media even now.