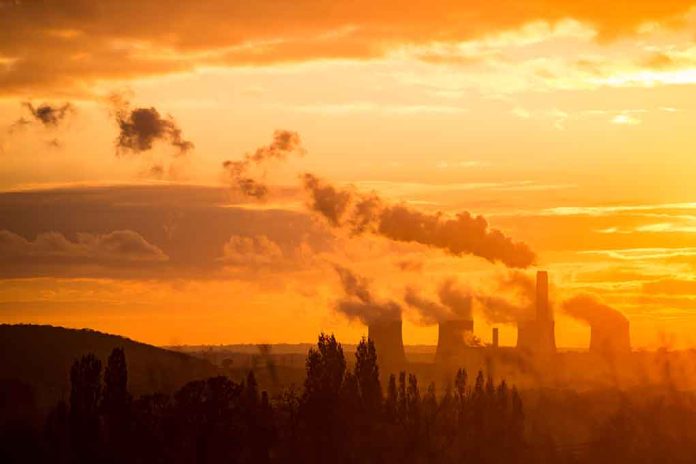 (RepublicanNews.org) – The United Kingdom approved it’s first new coal mine in 30 years, to the dismay of environmentalists. The proposed mine will be located in Whitehaven, Cumbria, in the north-west of the UK.

It was given the go-ahead by the government on December 7th, 2022, allowing a projected investment of £165m, creating 500 jobs in the region. The facility is projected to yield 2.8m tonnes of coal annually, to be used for cooking in steel manufacture.

Critics of the decision include Caroline Lucas, the only Green party MP in the House of Commons, who called the decision a “A climate crime against humanity.”

It’s estimated that operating the mine will produce 400,000 tonnes of CO2 annually, the equivalent of an extra 200,000 cars on the roads. Factoring in the carbon released by burning the coal takes the lifetime output up to 220m tons of CO2 over the projected 25-year life of the plant.

The announcement comes at a time of energy insecurity for Britons, who have seen their energy bills skyrocket in the last year to double and sometimes triple their previous levels. Opponents point out that this coal will not be used to generate power, so will not reduce consumer energy prices or increase energy security, and it puts the Government’s target of reaching Net Zero carbon emissions by 2050 in jeopardy.

The environmental lobby also points out that steel manufacturers themselves are lukewarm on the use of this coal, due to its high sulphur content, and the development of cleaner electric arc furnaces and hydrogen-based methods for iron extraction. Michael Gove, the minister responsible for approving the application, seems more skeptical, however, noting that “he does not consider there is a compelling case” that these technologies will be widespread in the short to medium term.