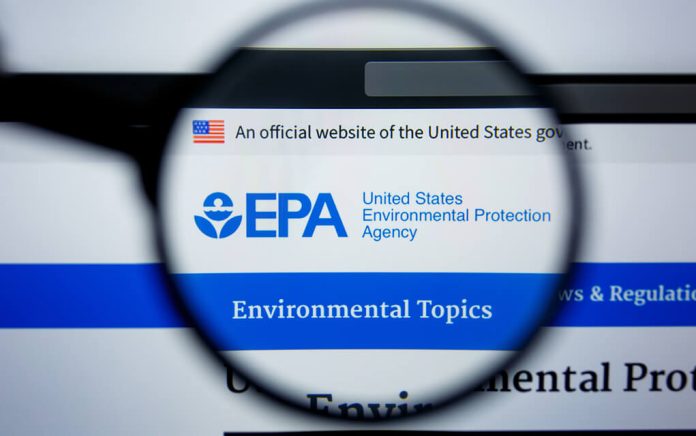 (RepublicanNews.org) – The US has utilized coal-powered plants to produce American energy for decades. While the country is moving away from using resources that carry a negative environmental impact, coal plants continue to exist in multiple locations throughout the nation. President Biden is hoping to use the EPA’s newest restrictions to force those locations into retirement. Will the US finally say goodbye to coal power?

Biden originally wanted to implement broad restrictions that would certainly put many emission-heavy companies out of business, subsequently cutting jobs. However, the US Supreme Court blocked that measure. The 6-3 ruling limited the EPA’s authority and asserted the broad approach Biden wanted to take would require congressional approval. Given the resistance lawmakers have shown in both chambers of Congress, that’s easier said than done.

Michael Regan, EPA Chief, told Reuters the Supreme Court’s decision does restrict the agency’s power and flexibility. However, Regan declared the ruling wouldn’t deter the agency, claiming it was still “in the game.” The EPA chief noted that the agency still plans to announce new restrictions to address carbon emissions, admitting they wouldn’t be as extensive.

Regan said the goal was to present the regulations and encourage power companies to make the best long-term investment possible, reducing their operational costs, which would, in turn, decrease how much consumers pay. According to the EPA chief, green energy is the most cost-effective way to do that.

Regan declared the high court was “out of step” with its decision, citing the public demand for decisive action on climate change. He added that his agency expected the outcome and then pointed to the makeup of the court, calling it unfavorable.

According to Regan, the EPA is currently working on introducing rules requiring power plants to reduce the amount of toxic coal ash and ozone they emit into the environment. He said the shift would show the fossil fuel industry that the best way forward is to convert to clean energy.

The Controversy Over Coal

President Biden has been attempting to put America at the forefront of the global initiative to address climate change for some time now. That an EPA under his administrative control would move toward enacting restrictions on traditional pollutants, such as coal, isn’t surprising, but many Americans are deeply divided on the subject.

Climate advocates and environmentalists believe that we must do away with fossil fuels entirely if we are to save the planet. Others approach the matter more pragmatically, believing that limiting the production or use of coal, oil, and gas in the US is tremendously harmful to the economy. Some even want to see the US become its own sole producer of hydrocarbons.

Will the EPA’s new rules really cause the coal industry to close its doors? If so, what will the Biden administration do about the ensuing loss of jobs?