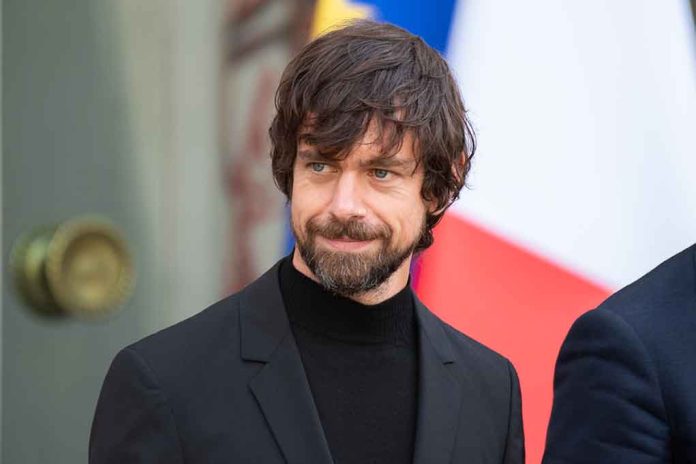 (RepublicanNews.Org) – In a newsletter released on 13th December on his blog, Jack Dorsey stated, “I continue to believe that there was no ill intent or hidden agendas” at Twitter.

His statement appears to be an effort to justify his actions at Twitter now that the internal machinations at the social media company have come to light. The revelations are courtesy of the so-called Twitter Files, in which Elon Musk has been releasing tranches of internal documents to independent journalists.

The work published so far by Matt Taibbi and Bari Weiss demonstrates that Twitter staff were, in fact, working to suppress conservative voices on the platform. The methods used included blacklists, preventing specific tweets from trending, and limiting the visibility of certain accounts without making this clear to the account owner (shadowbanning). They have also revealed the suppression of information regarding the Hunter Biden laptop and the flimsy pretext used by senior staffers to suspend the account of Donald Trump following January 6th.

Dorsey used his newsletter to admit the failures at Twitter were his fault before going on to blame an ‘activist investor’ for the increased zeal in suppressing conservative speech. The investor in question is likely to be Elliot Management, whose managing partner Jesse Cohn set about ousting Dorsey following the $387m purchase of a majority share.

Dorsey appeared before the House Energy and Commerce Committee in September 2018, where GOP lawmakers grilled him about transparency and accountability. He was repeatedly asked if conservatives in general or prominent Republicans, in particular, were being censored or shadowbanned by Twitter. Dorsey denied any such practices were taking place.

Some critics have suggested that the release of the Twitter files may leave Dorsey vulnerable to charges of perjury, but this seems unlikely, considering the pronounced political bias of the Merrick Garland Justice Department.