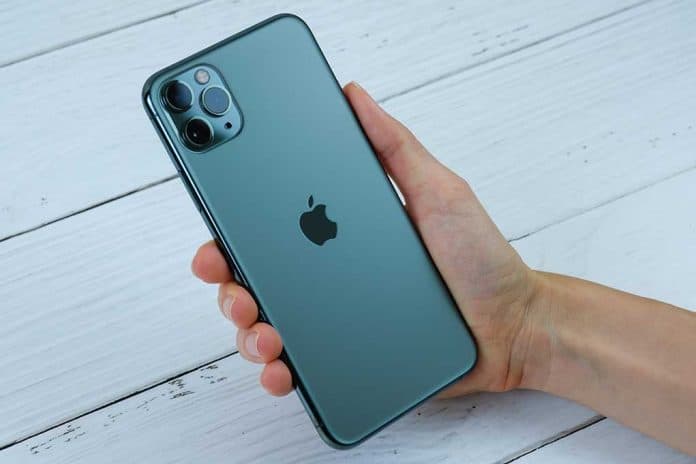 (RepublicanNews.org) – Social media has become a large part of daily life worldwide. Facebook remains one of the most popular platforms in the world despite facing constant complaints about their handling of private user data. Now, site members from Europe are in danger of losing their accounts; Facebook’s parent company, Meta Platforms Inc., is threatening to pull out of the region over local regulations.

A European Union (EU) court decision from 2020, titled “Schrems II,” is the driving factor behind Meta’s threat to remove its two most popular platforms from Europe, Facebook and Instagram. The EU court restricted how Meta can utilize user data.

Meta has threatened to pull Facebook and Instagram from Europe if it is unable to keep transferring user data back to the U.S. https://t.co/bdpnJkvILI

Meta’s threat came in a US Security and Exchange Commission (SEC) filing. The EU court decided to restrict the company’s ability to use user data to increase the efficiency of their online target advertising.

The court may have a point. In 2011, the ongoing “Schrems II” case uncovered proof that Meta collects data regardless of whether the user grants them permission. In some cases, it even saves data users previously deleted.

Contained within the SEC filing is a disclosure that states Meta is subjected to regulations and laws in several key areas, including:

Meta claims that many of its attempts to address these core problems are still in testing and thus could be presented in ways that inadvertently make the company look bad. The company’s representatives suggest that EU laws essentially determine how and when the company can transfer, receive or process international data.

That’s where the heart of the social media platform’s argument lies. Meta says it would be unable to exchange data internationally if it followed regulations. That would negatively affect their ability to serve content and targeted ads, affecting their bottom line.

The issue probably boils down to one key concern: money. Meta likely sees pulling out of Europe altogether as less impactful — and perhaps also less expensive — than staying and following regulatory demands.