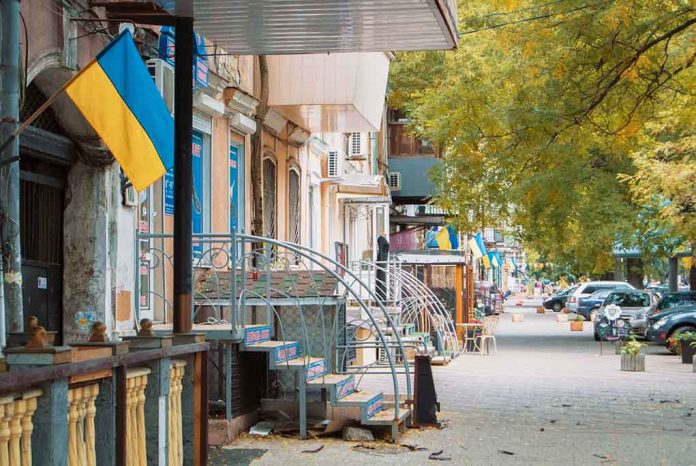 (RepublicanNews.org) – Earlier this month, Olena Zelenska, the first lady of Ukraine, made a trip to Paris that was widely covered by the French media.

Soon after her trip, rumors started spreading on social media that Zelenska had gone on an expensive shopping spree in the French capital.

On December 15, a user commented, “I’m glad we are sending billions of our tax money so Zelensky’s wife can go on a $42,500 shopping spree in Paris.” “F*** Zelensky, his crooked government, and everyone who backs them.”

Some posts, like those from the account @Clownworld_, shared screenshots of news articles that repeated the assertion, but they still received tens of thousands of interactions on the platform.

Several languages, including Russian, Spanish, Polish, and Portuguese, shared variations of the claim, with the majority using nearly identical wording (translated into the respective language).

Newsweek Fact Check discovered that the claim’s credibility and provenance are seriously questionable.

A few of the tweets, including those written in English and Russian, appeared to include an image of a news article that described the “story” behind the $40,000 expenditure.

The screenshotted article, “Zelensky’s Wife Spent $40,000 Shopping in Paris While Demanding US Give Ukraine Money,” appeared on the well-known hoax news website NewsPunch, which is frequently accused of spreading false information online even though the source is not cited in those tweets.

The only source cited by NewsPunch for the assertion is an embedded tweet from SGM World News.

On December 14, the SGM World News account tweeted the claim along with others, garnering more than 25,000 interactions. Numerous posts linked the assertion to the visit of Ukrainian President Volodymyr Zelensky to Washington, D.C., where his American counterpart Joe Biden was scheduled to announce additional military assistance for Ukraine.

Neither a search of the SGM website nor the tweet contained any links to any articles posted there. One employee, Anna Pavlova, was the only result of a LinkedIn search for the company name. According to her bio, she is a “Floor Manager at McDonald’s and Part Time Journalist at Sunderland Global Media.”

Recently, an almost duplicate story was published about the wife of Putin’s senior defense official.