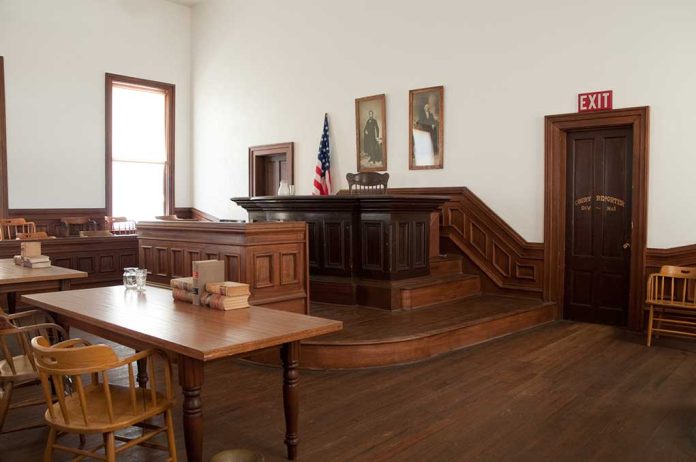 Shakira To Stand Trial In Spain

(RepublicanNews.org) – Shakira Isabel Mebarak Ripoll, who simply goes by Shakira, is a Columbian pop star with a successful career and several Grammy awards under her belt. In 2018, prosecutors in Spain accused the singer of not paying taxes she owed the country from 2012 to 2014. The artist denied any wrongdoing, as her official home was in the Bahamas at the time.

On September 27, a Spanish judge said a trial against Shakira could proceed. She stands accused of tax fraud for withholding 14.5 million euros from the government. Attorneys representing Spain are calling for a large fine and eight years in prison for her alleged crime.

Spanish prosecutors accuse Shakira of failing to pay $13.9 million in taxes on income earned between 2012 and 2014 and are seeking an 8-year prison sentence and a hefty fine if she is found guilty. https://t.co/6acKWcazmc

Shakira’s lawyers claim she already paid what she owes in taxes to the Spanish government — with interest. Prosecutors said she owes more because the Grammy winner spent over half of the two-year period living in the Catalonia region of the country. As a result, they charged her with “six counts of tax fraud.”

On September 21, the singer participated in an interview with Elle magazine. She told the outlet she spent those years traveling for her career, saying she owes “zero to them” — meaning the country of Spain. The artist said she consulted PricewaterhouseCoopers for her tax advice and the advisors there told her she was in compliance with the law.

A trial date is still pending.