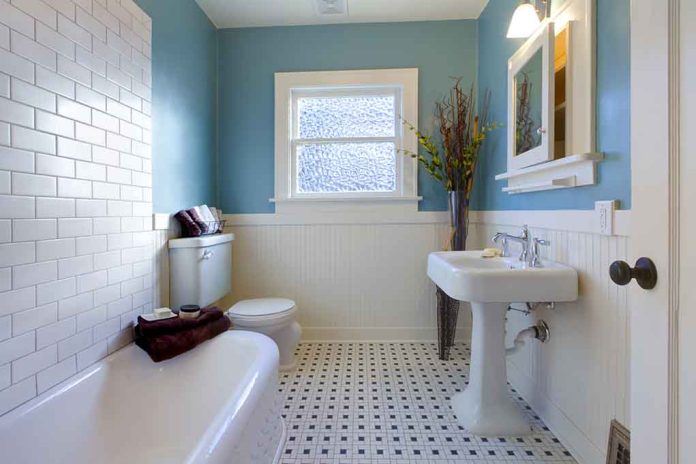 (RepublicanNews.org) – Born in August 1963, Artis Leon Ivey Jr., known simply as Coolio, took the music world by storm in the late ’80s when he started cutting singles. In 1991, he branched out, making a guest appearance on WC and the Maad Circle’s first album, “Ain’t a Damn Thang Changed.” The artist had a talent for merging “gritty street-level” subjects with pop culture, bringing a whole new crop of listeners to his genre.

On September 28, TMZ broke the story that Coolio was dead at the age of 59. His talent manager, Sheila Finegan, said he would “be missed profoundly.” Los Angeles police told the outlet that emergency services pronounced the rapper deceased on arrival.

“Jarez,” the singer’s career manager, said Coolio was visiting a friend on the day of his death. He reportedly excused himself to go to the bathroom but never re-emerged. Authorities said there was no evidence of foul play, and no drugs were found at the scene. Paramedics suspected a heart attack, but that assessment is unconfirmed.

Medical professionals are doing an “autopsy and a toxicology test” to determine how and why the performer passed so young.

One of the rapper’s better-known songs, which helped launch him into stardom and is still popular today, is his single “Gangsta’s Paradise,” which mixes “hip-hop and gospel.” Many say Coolio paved the way in the pop-rap realm, giving birth to such artists as Puff Daddy by bringing rap to the mainstream.

His death was a shock to many, as his friends, family, and fans relayed their grief and admiration for the Grammy award-winning talent.